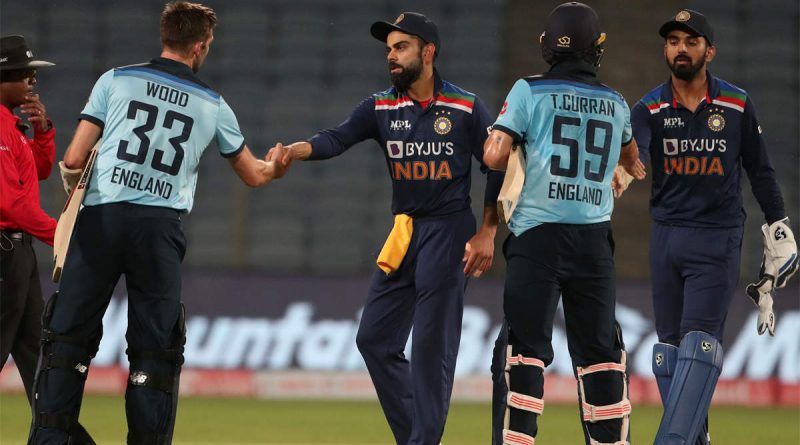 HAMPSHIRE Cricket have announced that the scheduled England versus India international T20 match in July 2022 has been pushed back by one day in Southampton, outlining an early warning to the crowd who are intending to attend this sold out encounter next summer.

This eagerly awaited clash will now take place on Thursday, July 7 with a 6pm start rather than 24 hours earlier, with all other matches in this white ball series including 3 Twenty-20s and three One Day internationals following suite in an updated calendar published last Wednesday, October 20.

Fixtures have been tweaked to accommodate the rescheduled fifth match of the LV= Insurance Test Series between the sides; which was due to take place at Emirates Old Trafford in mid-September. However on the first day it was cancelled due to a Covid-19 outbreak inside the Indian travelling camp as they couldn’t field a side; which was highly controversial in the run-up to Indian Premier League fixtures

An agreement between the England & Wales Cricket Board (ECB) and the Board of Control for Cricket in India (BCCI) has been reached, allowing this fifth test to be played on July 1 at Edgbaston Cricket Ground in Birmingham. This game will finish on July 5 with India currently leading two-one from four tests played last summer; which has forced the organisers to relook at the schedule.

Now that the final dates have been confirmed, Hampshire Cricket quickly confirmed that all ticket holders will receive an email detailing the fixture’s date change and do not have to take any action as all tickets will remain valid for the revised date. Should any ticket holders no longer be able to attend due to the date change they’ll have the opportunity to claim a refund via the email they would have received outlining the slight date change. 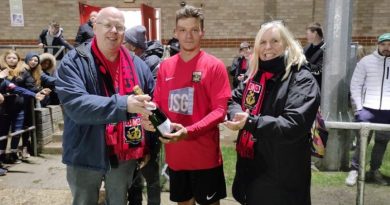