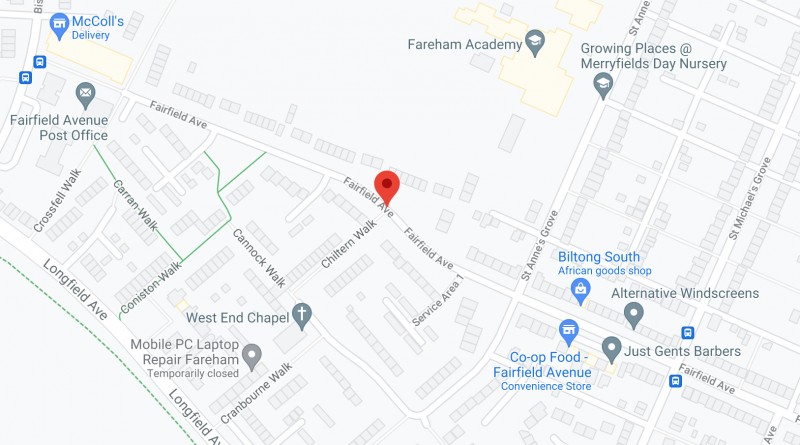 POLICE are appealing for witnesses after reports of a burglary in Fareham last week, which led to a car being stolen overnight as the residents lay asleep in bed.

The robbery occurred between 8pm on Wednesday, August 11 and 9am the following morning, with access believed to have been achieved using a rear window.

Car keys were stolen from the property in Chiltern Walk, which is located near Fairview Avenue. The keys were used to unlock and drive away a silver Seat Ibiza from behind the property. It is still missing at the time of publication.

One week forward and police are asking for witnesses to help their investigation into the theft, saying in an appeal on this link: “Were you in the area at the time? Did you see anything suspicious? Have you seen the vehicle? Do you have dash-cam footage between the hours mentioned above?” 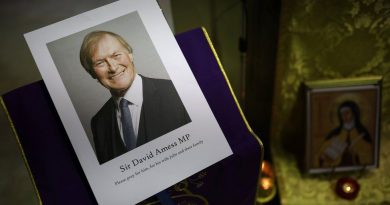