Crime News Top Stories
5 August 20215 August 2021 Connor Steel Forton LIDL attack
GOSPORT POLICE appealing for witnesses following a reported incidence of verbal abuse and assault earlier this week, in which a male was abused when shopping nearby a busy main road in the town.
The incident took place at LIDL on Forton Road in Gosport between between 12.30pm and 1pm on Monday 2 August. It has been reported that a man in his 20s was subjected to verbal abuse, including homophobic insults, at a checkout within the LIDL supermarket.
Following this, it’s reported that the victim was verbally abused further by this man in an area across the road from the supermarket near to two billboards, before being assaulted.
The suspect is described as being white, approximately 20 years old and stocky with blond hair. He was further described as wearing a black baseball cap, a black and grey top, and tracksuit bottoms.
This man was then joined by two other people. One was described as a white man aged in his 40s, with tanned skin, dark hair and grey tracksuit bottoms. The other was described as a white woman aged in her 40s or 50s. It should be stressed that neither of these two individuals were involved in the offence, but are valuable to the police enquiries.
Officers have since been conducting enquiries following multiple reports and as part of their investigation are appealing for anyone who witnessed any of this incident, either inside the LIDL supermarket or outside on the main road area.
Anyone with information is asked to contact police on 101, quoting 44210306431. Alternatively, you can contact the independent charity Crimestoppers 100% anonymously on 0800 555 111, or via their anonymous online form at https://orlo.uk/JvKqA. 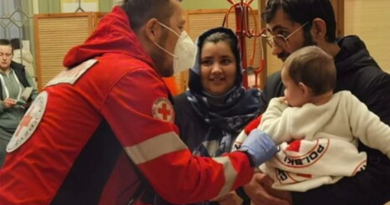 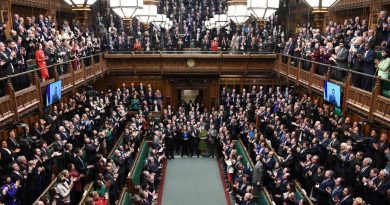