POLICE are appealing for witnesses after a teenager was assaulted in Gosport.

At about 10.10pm on Saturday, May 15, the 18-year-old victim was walking along Coombe Road when three men who were strangers to him carried out an attack at the junction with Albemarle Avenue.

He suffered facial injuries as a result.

Another man was described as skinny, carrying a black man bag that went across his body, and wearing Nike shoes and a jumper with the hood up.

The third attacker was described as being “quite fat and quite tall”, in a dark grey padded coat with a furry hood which was up. He was also described as wearing dark blue normal fit jeans, and grey Adidas Gazelle shoes with three dark grey stripes along the side.

Hampshire Constabulary would like to hear from anyone who can help identify the men or  saw them in the area at the time.

Investigating officers are also keen to speak to two people who the victim spoke to after the assault as they may have also seen something. One was a man wearing a hoodie, the other a woman with piercings.

Anyone with information is asked to contact police on 101, quoting 44210189055. Alternatively, they can contact Crimestoppers anonymously on 0800 555 111, or via the online form at crimestoppers-uk.org. 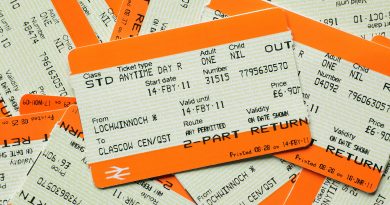