POLICE are appealing for witnesses, or anyone with information, to come forward after two indecent exposure incidents in Gosport.

The latest occurred between 8.30pm and 9pm on Friday, July 23,  when two young girls were approached by a man, who had been hiding in some bushes, as they walked along a cycle path under the Huhtamaki Bridge.

He indecently exposed himself to them before running off.

The same man is believed to have indecently exposed himself during an earlier incident at the same location between 7.45pm and 9.15pm on Tuesday, July 13.

Hampshire Constabulary described the man as being white, aged 30 to 40, approximately 5ft 7ins – 5ft 9ins tall, of skinny to average build and with dark black balding hair and stubble.

He was seen wearing a plain grey zip-up hoody, grey trousers, a dark cloth bandana style face mask and may have had a black bag across one shoulder.

Anyone who was in the area on either occasion and may have information relating to the incidents which could help aid the investigation, is asked to call 101 quoting 44210292610.

Alternatively, they can submit information via the link.

‘Danger to life’ RED weather warning for Gosport and Fareham 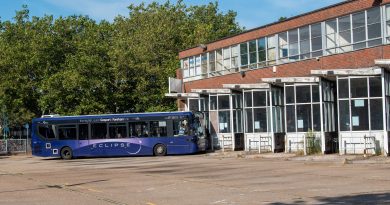 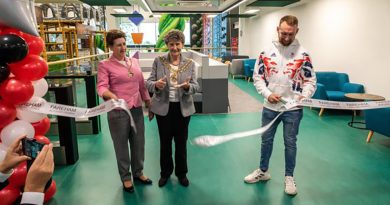