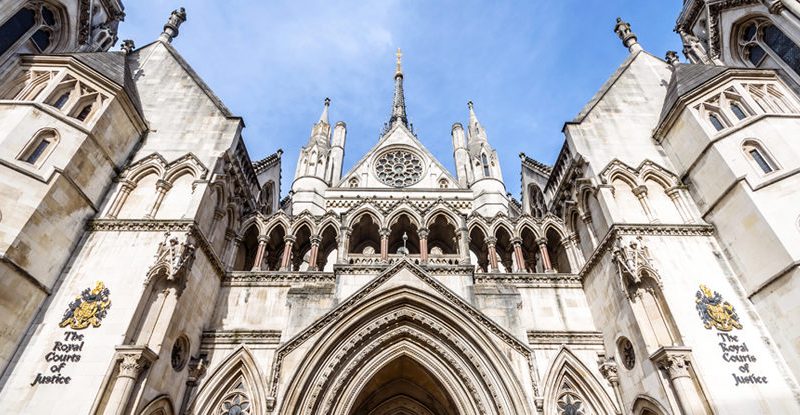 ATTORNEY GENERAL Suella Braverman has officially referred the sentences of Emma Tustin and Thomas Hughes to the Court of Appeal under the Government’s Unduly Lenient Sentence (ULS) scheme, with the Fareham Member of Parliament acting on public and official backlash over the sentencing.

Six-year old Arthur Labinjo-Hughes’ died in June 2020 and after a lengthy trial, 32-year-old Emma Tustin was found guilty of murder of her stepson whilst his twenty-nine year old father Thomas Hughes was convicted of manslaughter. Both were further found guilty of child cruelty.

Jurors heard evidence that Arthur’s death was caused by a severe head injury, which came after the offenders conducted a campaign of cruelty that was intended to cause significant harm and suffering. Details included physical violence, ill-treatment, the youngster being deprived of water and poisoned with salt in the weeks before his death.

After the verdicts both offenders were sentenced at Birmingham Crown Court on December 3, with Tustin sentenced to life imprisonment with a minimum term of twenty-nine years before being considered for parole. In contrast Hughes was sent to prison and must serve a sentence of 21 years.

News of the sentencing saw huge backlash from the public as they felt the sentence wasn’t harsh enough, a belief that was echoed by Arthur’s family who said “life must mean life”.  Both Prime Minister Boris Johnson and Education Secretary Nadhim Zahawi have made statements to the media in which they have announced a review into the case, but have stopped short of making any comments that could affect the full legal process.

But speaking about the case in a Government press release on December 31, Braverman said: “My thoughts are with all those who loved Arthur Labinjo-Hughes. This is an extremely upsetting and disturbing case, involving a clearly vulnerable young child. Emma Tustin and Thomas Hughes grossly abused their position of trust and subjected an innocent child, who they should have been protecting to continued emotional and physical abuse.”

“I understand how distressing the public have found this case, but it is my job to decide if a sentence appears to be unduly lenient based on the facts of the case. I have carefully considered the details of this case, and I have decided to refer the sentences to the Court of Appeal as I believe them to be too low.”

The Attorney General has now enacted the ‘Unduly Lenient Sentence (ULS)’ scheme which became law in February 1989 and allows  victims of crime, their families, prosecutors and the public to ask the Law Officers to review sentences for certain crimes that fall within the scheme that they believe are too low.

The ULS scheme only applies to certain sentences given in the Crown Court in England and Wales, with the Attorney General only allowed to ask the Court of Appeal to review a sentence if she considers that sentence to be unduly lenient. That means, for example, that the sentencing judge made a gross error or imposed a sentence outside the range of reasonable sentences available.

The Attorney General acts independently of government when deciding on Unduly Lenient Sentences, also known as acting as ‘guardian of the public interest’. A date for the hearing at the Courts of Appeals hasn’t yet been set, although it is likely to be later this year.

PICTURED BY ADOBE STOCK: The Court of Appeal will hold a hearing in Central London to review the sentences under the ULS scheme. 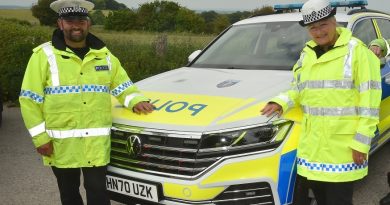 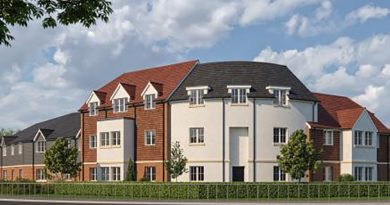