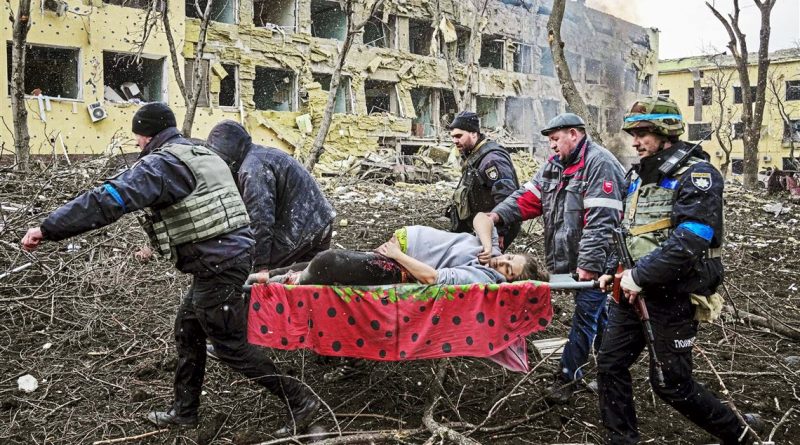 FAREHAM MP and Attorney General Suella Braverman has vowed to put Russian soldiers behind bars if they are found guilty of war crimes in Ukraine, even suggesting that trials could be held in UK courts as the Russian invasion of its neighbours reaches its third week of intense military conflict.

This week has seen accusations that President Putin’s army has committed ‘war crimes’ that break elements of the Geneva Conventions; which is a group of four treaties detailing regulations about the treatment of civilians and prisoners of war in times of conflict as seen since late February.

Violations of the Convention include ‘atrocities or offences against people or property’ and ‘devastation not justified by military necessity’; both appearing to be broken this week following a bombing at a maternity hospital in Mariupol, which killed three people and injured dozens more.

There is also the alleged use of illegal phosphorus bomb attacks on civilians in the eastern Ukrainian town of Popasna and the reported kidnapping of two mayors; although these events haven’t been confirmed and would break the rules as listed in the Geneva Conventions including three protocols.

And writing in the Sunday Telegraph, Braverman stressed the importance of gathering evidence to support these accusations of war crimes now rather than later; which can be preserved for any future trials to ensure both President Putin and his soldiers face punishments for their actions.

She wrote: “Russia’s crimes might be tried in the courtrooms of Kyiv, The Hague or even in the UK; but whatever the forum, it is critical to gather the evidence now… The evidence is there, the world can see it accruing. Our job now is to collect it, preserve it and use it when the moment comes.”

“We have a clear message to Russian leaders and Russian soldiers on the ground in Ukraine; your actions will have consequences and the UK will stand firmly behind Ukraine throughout its journey to justice”.

“We will always defend the Ukrainian people’s right to choose their own future. They have chosen freedom and justice. And Russia’s war criminals have chosen to be behind bars.”

The Attorney General added that she had signed a joint statement with the Ukrainian Prosecutor General Iryna Venediktova; which reaffirmed the Governments support in holding ‘Russia accountable for the crimes that it is committing on Ukrainian soil’. This two page document was signed on Thursday this week and was further shared online to be read here.

Braverman also confirmed that the Metropolitan Police have issued a call for evidence from UK residents who may have direct evidence of war crimes in Ukraine.  These can range from November 2013 to present day including the annexing of Crimea and can be reported via this link.

She concluded her article by saying: “We have a clear message to Russian leaders and Russian soldiers on the ground in Ukraine; your actions will have consequences and the UK will stand firmly behind Ukraine throughout its journey to justice.”

“We will always defend the Ukrainian people’s right to choose their own future. They have chosen freedom and justice. And Russia’s war criminals have chosen to be behind bars.”

In related news Justice Secretary and Deputy Prime Minister Dominic Raab is due to visit the Hague today (March 14) to assist international efforts to gather evidence of war crimes; having prosecuted such cases in his time as a lawyer.

He is further set to talk with the International Criminal Court (ICC), who have already started an investigation that could target senior officials believed to be responsible for war crimes, crimes against humanity or genocide during the Russian invasion.

PICTURED BY ITV NEWS: Victim is carried away on stretcher after maternity hospital bombing, one of many alleged war crimes committed by Russian forces in Ukraine. 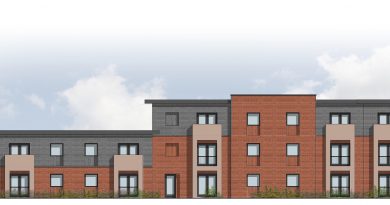 Gosport motorcyclist mourned by his family 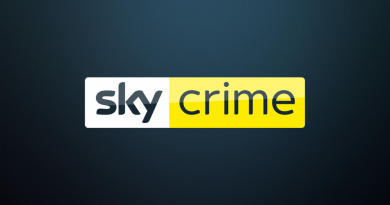