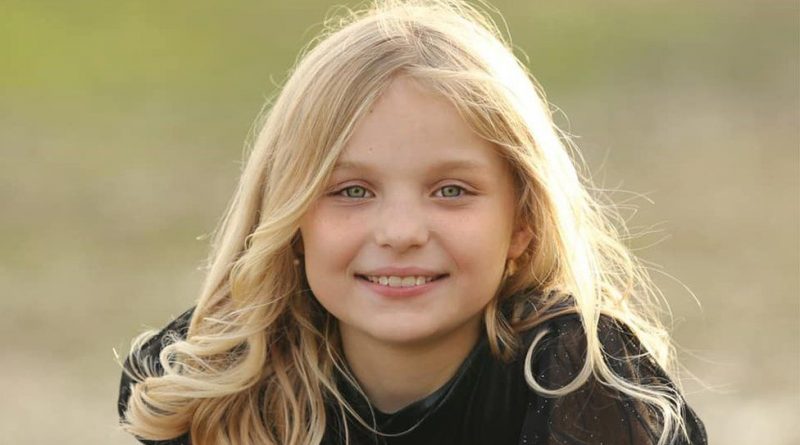 MPS will finally discuss the subject of Childhood Cancer Outcomes later this month following pressure from Gosport representative Caroline Dinenage, with time allocated in the Parliamentary timetable that was confirmed earlier this week by the Leader of the House and Common’s Speaker Sir Lindsay Hoyle.

The House of Commons cancer debate will be held on April 21 (Thursday), coming after a Business Statement to the Leader of the House Mark Spencer and consideration of any Lords amendments to the Judicial Review / Courts Bill. It is understood that no votes or changes to laws are being proposed at this stage.

It has been inspired by ten year old Sophie Fairall, who passed away in September 2021 following a year-long battle with a rare and aggressive cancer. News of her passing sparked tributes from across the local area and was even mentioned by Health Secretary Savid Javid in a speech earlier this year.”

Mrs Dinenage commented on the news in a recent press release: “Childhood cancer is often referred to as rare, however Sophie’s story is not unique and childhood cancer is the biggest killer of children in the UK.”

She also thanked colleagues for their support as she added: “There has never been a debate in the chamber of the House of Commons on improving childhood cancer incomes and yet every constituency in the United Kingdom will have been touched by childhood cancer. I am pleased that the Backbench Business Committee have now given us a date to debate this vitally important issue.”

Sophie’s mum Charlotte Fairall further welcomed the news that this subject was to be debated; adding: “We were really pleased to hear the debate will finally happen on 21st April. It is very surprising to hear that this has never been debated in the House of Commons before.”

“We hope that change can finally happen so that children like Sophie have a better chance of being diagnosed quicker, receiving treatment that doesn’t cause her lifelong issues and a chance of finding a cure. Children like Sophie deserve so much more and it is about time that this was debated.”

The announcement comes as the community prepares to raise money for charity in memory of Sophie, with hundreds due to participate in an Easter 10k Challenge for Alice’s Arc. Those taking part will either be running, cycling or walking the distance on either April 9 or 10, all finishers asked to pick up their medals designed by Sophie between 9:30am and 1:30pm (on both days) from Stubbington.

Meanwhile Gosport Borough FC have confirmed they will host a charity football match and family fun day at Privett Park on early May; with the game between Sophie’s All Stars versus Portsmouth Charity Squad kicking off at 2pm. More information can be seen by visiting the announcement made by the club on Monday (April 4) here with further details expected to be confirmed in the coming weeks. 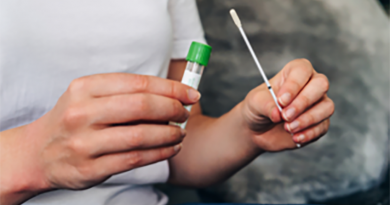 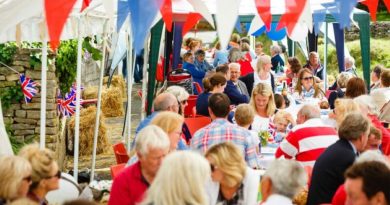