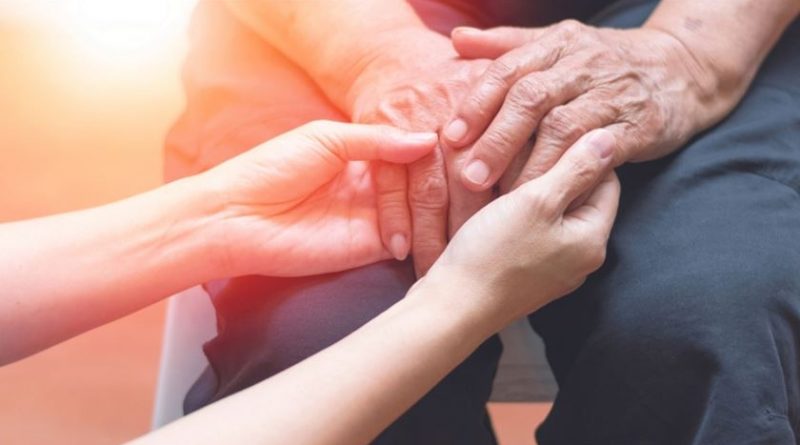 FORMER CARE Minister and Gosport MP, Dame Caroline Dinenage MP, has confirmed the launch of the All Party Parliamentary Group on Carers.

Having previously served for two years at the Department of Health & Social Care, where she held Ministerial responsibility for unpaid carers, Caroline has now rebooted the back-bench led Parliamentary group, which had fallen into abeyance under it’s previous leadership.

With support from Baroness Pitkeithley, who will act as Co-chair, and Carers UK, who will provide the secretariat, the APPG aims to raise awareness across Parliament, support the development of Government policy and provide a forum to discuss how carers can better be support and recognised.

The APPG on Carers will bring together Parliamentarians from the Commons and the Lords, from across the political spectrum, alongside policy experts and those with first hand experience of caring. The APPG will work on a cross-party basis to seek improvements to legislation for carers, while providing a forum for Parliamentarians and expert stakeholders to discuss what can be done across the NHS, social care, employment policy, and the social security system to improve the lives of carers.

Caroline has a track record of promoting the interests of unpaid carers during her career and has previously spoken of her own family experience, her mother being a carer for her grandmother. As Minister of State for Care in 2018 Caroline published the Carers Action Plan of cross government proposals to support unpaid carers in England.

Commenting on her website Caroline said: “Unpaid carers are the unsung heroes of our health and care system. They quite often neglect their own well-being and prospects in order to look after those that they love. They save our nation a fortune in care costs and to their loved ones they are the world.  I look forward to working together with Carers UK to achieve greater support for carers and push for government policies which represent their needs.”

Baroness Pitkeathley, Co-Chair of the APPG said: “It is very good news that the APPG for Carers has been re launched. It will play an important role in keeping the needs of carers on the political agenda. This is particularly important at the moment when legislation on health and social care too easily overlooks the vital contribution of millions of carers.”

Emily Holzhausen OBE, Director of Policy and Public Affairs at Carers UK added: “We are delighted that the APPG on Carers has officially reformed following a hiatus during the COVID-19 pandemic, and that Carers UK has been asked to be the Secretariat for the Group in 2022.

“Unpaid carers have had an extremely difficult time over the past two years, having to take on more hours of care to look after family and friends with worsening conditions, often with little support from formal care services or other family and friends. At the height of the pandemic, we estimated as many as 13.6 million people were now providing some kind of unpaid care.

We look forward to working closely with Dame Caroline Dinenage MP as the APPG’s new Chair, as well as Baroness Pitkeathley as Co-Chair, and the other Officers who were recently elected, to shine a light on the challenges carers face and how they can be overcome.”

Proposals for future meetings include reviewing the Carers Action Plan.  Work towards a National Carers Strategy and discussions around supporting carers to juggle work and unpaid care. 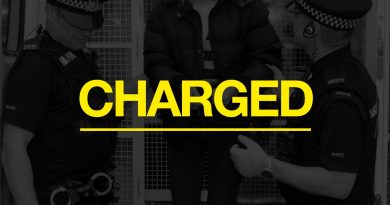 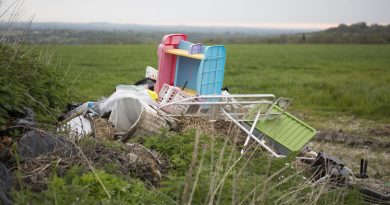