AFTER more than a decade in the job, Councillor Mark Hook will be standing down as the leader of Gosport Borough Council and his deputy Councillor Graham Burgess will take up the baton at next Wednesday’s – May 19 – Council meeting.

With the Conservatives having increased their majority to three seats at last week’s local elections, both candidates will be installed in their respective council roles.

Mr Burgess, who was also re-elected as a county councillor for the Lee division, has been deputy leader for many years. However, the rise of former Surgeon Vice Admiral Philip Raffaelli has been rapid, having been first elected to the council in 2016.

Mr Hook will take over the mantel and chain of town Mayor from Zoe Huggins. As reported in last weekend’s Globe, even though he was re-elected in the Alverstoke ward, he is giving up the group and council leaderships because he believes being Mayor is, “a non-political role”.

The pre-pandemic ceremonies of mayor-making will be greatly reduced in what is the council’s first physical meeting for more than a year.

Also lost are the awards of borough Citizen of the Year and Young Citizen of the Year. The formal response from the borough council is that these will not be awarded this year but Mr Burgess told The Globe he hoped that, “something could be sorted out”.

The meeting will approve the membership and chairs of the council’s boards – Policy and Organisation, Community, Climate Change, Housing, Economic Development, Regulatory, and Standards and Governance.

All will have a Conservative majority of two except for the Housing Board where the group’s majority will be one.

The agenda includes one other substantive item: the six-month trial of a ‘Park and Float’ scheme.

The aim is to encourage more people to park in Gosport and go to Portsmouth by ferry, thus reducing the number of car journeys going around via Fareham.

Parking will be in the Walpole Park car park and First Bus has offered free travel for Park and Float ticketholders on the one-stop journey from the car park to the bus station-ferry interchange.

The officer’s report recommending the scheme accepts that it is difficult to estimate the cost to the council though it is optimistic about the anticipated revenue that could be generated. It also points to additional benefits including, “a positive contribution towards [the council’s] climate change aims and… a likely increase in footfall within Gosport’s Town Centre area”.

Mr Burgess who, by the time the Park and Float proposal is discussed, will be the council leader, expressed his support because he sees it, “as a way for the council and ferry company working together to make things easier for people”. And he was particularly pleased with the involvement of First Bus

The council meeting begins at 6pm and will be held in the Thorngate Halls, Bury Road.

On Thursday – May 20 – Fareham’s Council meeting will be in the Civic Offices and gets under way at 2.30pm. It will have a similar format to that of Gosport with the elections of the Mayor and Deputy Mayor plus the appointment of the Executive and membership of its committees.

Being a ‘leader and cabinet executive’ council, the meeting will be presented with the Executives’ announcements and asked to confirm the council’s ‘Policy framework’ for 2021-22.

SEE ALSO Councillors face up to each other again 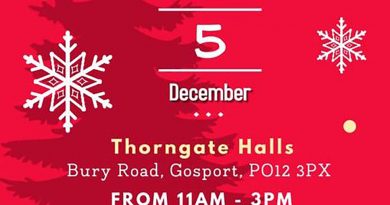 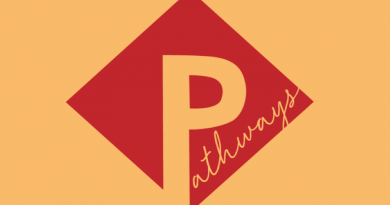 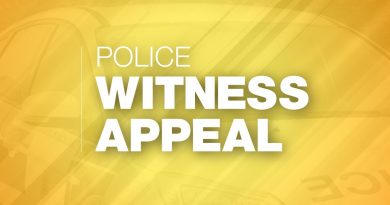