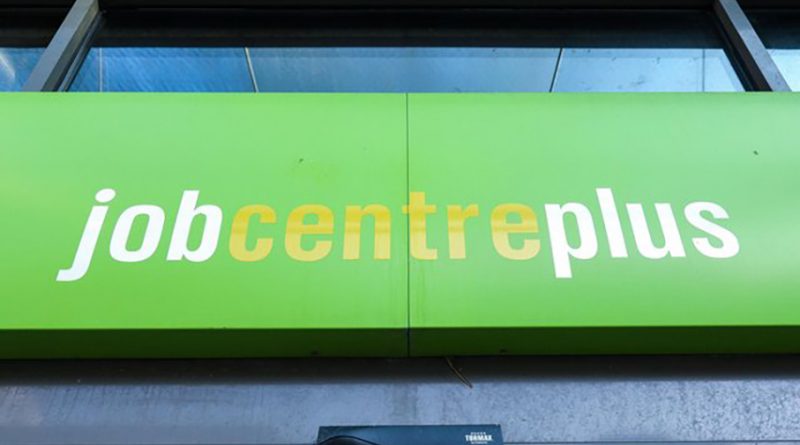 By a Special Correspondent

POUNDLAND will become the latest casualty of Fareham Shopping Centre this week, with the store closing on Wednesday once its lease expires following many years of trading.

This will be of little surprise to shoppers as the news was made public in mid-August, sparking rumours that the site was to be used for an hotel similar to the Travelodge in Gosport High Street.

But it now appears that the plan has been put on hold as the vacant building is set to become a Department of Work & Pensions office or, to put it simply, a Jobcentre site. This has come to light after discussions with shoppers, while also receiving confirmation from Fareham Borough Council Leader Councillor Sean Woodward, who commented on the plan and answered questions on many social media posts late last week.

An article by Kimberly Barker also appeared in Portsmouth’s The News on Monday morning (September 13) regarding the latest development for Fareham businesses and regular shoppers.

Current plans are for 95 West Street to become a temporary job centre site for staff from the DWP, which will simply accompany the existing JCP+ building located opposite the Civic Council Buildings at the rear of Fareham town centre.

It is hoped that an extra site will help to reduce the pressures on Jobcentres caused by a rapid rise in benefit claims due to the pandemic – figures that could rise after the conclusion of Universal Credit uplifts and the furlough scheme at the end of September.

According to May figures released by government and reported in the Daily Echo, Fareham had 2,477 claimants for Universal Credit, which included 503 young people. By comparison, Gosport was reported to have 2,875 benefit claims featuring 603 young people; with figures being the Government’s “alternative claimant count” of people out of work and on Universal Credit.

Any potential new Jobcentre in Fareham hasn’t yet been added to the list of sites outlined by the Government earlier this month, which includes the Portsmouth Edinburgh Road Offices set to open for public use on September 29. But it is believed the site will open around the New Year period after the building is transformed and could be defined as a REEP centre, which stands for Rapid Estate Extension Plan.

While service delivery is expected to remain at the existing Jobcentre opposite the council buildings, this new and temporary site is set to focus mainly on face-to-face appointments for claimants at regular intervals. Complex issues, walk-ins and service delivery enquires are all likely to remain at the current Jobcentre, with the project only set to last for six months initially before being reviewed. It is hoped the new Jobcentre will help to reassure claimants struggling with post-pandemic issues such as social distancing, with particular department focuses on the face-to-face side after 18 months of phonecalls and virtual video meetings.

As both floors of the soon-to-be-vacant 28,000 sq ft building will be open to the public, employment opportunities have been created through the new site, with many advisors and staff now receiving final training. This may include personnel from Cosham’s Roebuck House site, which gained Portsmouth media attention back in August as its planned closure was announced for early-to-mid 2022.

However this plan is purely speculation as there hasn’t been any official confirmations from DWP or the local council but it does look likely to be announced once a lease has been signed.  The original plan for a hotel hasn’t been ruled out either, with Roubaix Group Ltd, the small investment group owning Fareham Shopping Centre, still considering plans to bring accommodation to the middle of town. This comes after a bid for an 84-bed four-floor Premier Inn in office space above Waterstones was shelved in 2017 due to costs.

As stated in the The News article on Monday morning, Poundland’s original store based in Fareham’s Market Quay area will remain open and hopes to continue for the long term future. 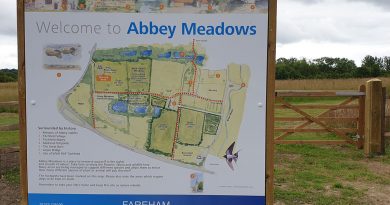 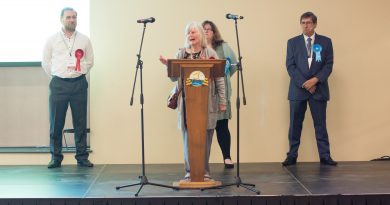