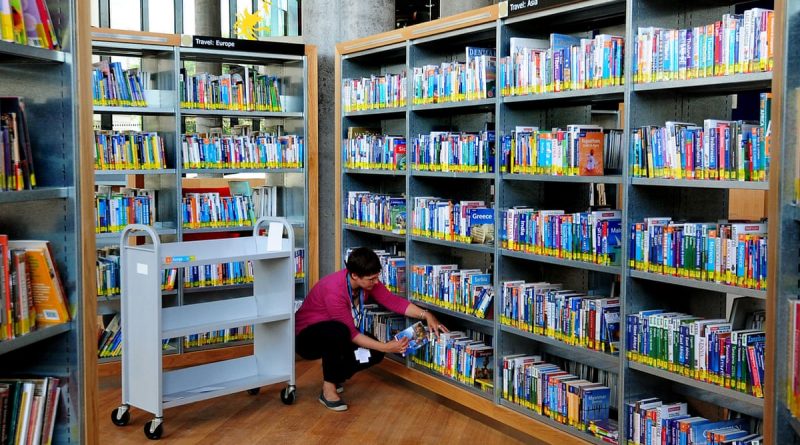 HAMPSHIRE County Council has this week introduced increased charges for some – but not all – of its library services.

While joining, borrowing a book, and using computers in the county’s libraries and discovery centres remains free, the maximum library fines for the late return of books have risen to £7 for an adult and £1.50 for a child member.

Turning to the increases, he said: “a number of fines and charges [have been] brought in line with other local authorities and to better reflect the true cost of providing some services.

“These include the cost to replace a lost library card increasing from £1 to £2, some group memberships, the hire of audio books and annual audio book membership (some eAudio books remain free to hire) and the maximum adult and child fees per late item, which will each increase by 25p.”

The Liberal Democrat county councillor for the Hardway division in Gosport, Peter Chegwyn, is also his party’s spokesperson on libraries and sees the increased charges as part of, “a spiral of decline”.

He told The Globe: “It is a further hit to the library service. Charges go up, opening hours are reduced, libraries closed, the book fund cut by £1 million.”

And he warned, “there’s more coming. People are having to pay more and get less. We won’t have a public library service.”