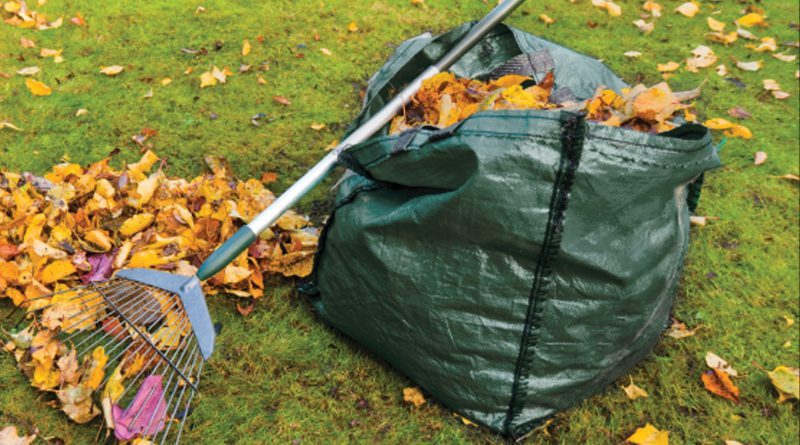 FAREHAM Borough Council’s popular garden waste collection service was suspended at short notice on August 18 (Wednesday), with a statement in a press release on the local authority website.

It came shortly after residents queried the lack of collections on social media earlier this week leading into Wednesday, although most were calm and considerate in their approach.

This difficult and inconvenient decision was taken by the council due to the result of key staff being unavailable, citing the pandemic as its main reason. FBC said that the choice was made to ensure that core services such as collecting waste and recycling can continue without disruption, with garden waste being stopped for a minimum of two weeks until the next due date.

However despite the suspension residents are still advised to put their garden waste sacks out as normal on their due days for collection. If the sacks haven’t been collected within 48 hours (two days) after their scheduled collection, these households are asked to either transport to a recycling centre themselves via appointments or re-present on their next scheduled collection date.

It has also been confirmed that only one garden waste bag will be picked up in any subsequent rounds; this is due to weight restrictions on vehicles that need to be operating safely during the peak of the garden waste season.

This will be critical over the coming weeks with good weather forecast and Bank Holiday weekend, meaning more residents will take the chance to sort out their gardens and bushes.

Fareham Borough Council haa reassured residents that it is doing all it can to reduce disruption in the meantime and has offered its apologies to those affected by this sudden change in service. Updates will be posted on the council website and via social media channels. 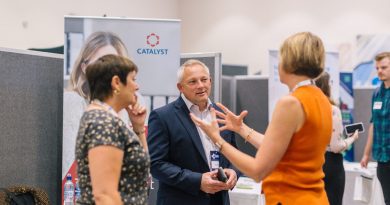