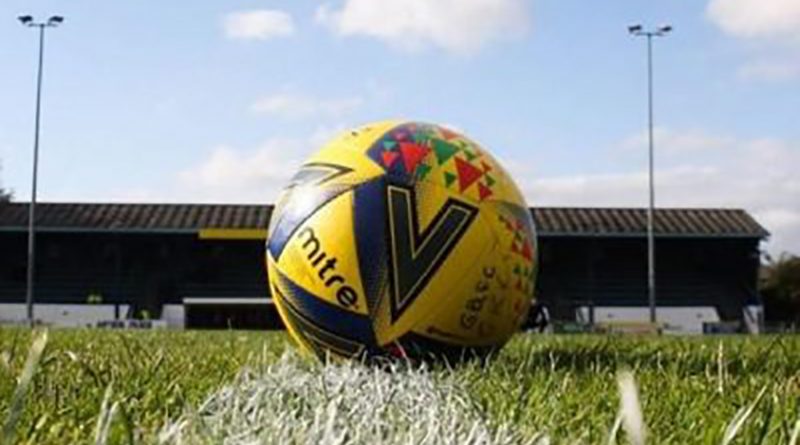 AS PRE-SEASON preparations build for the 2021-22 campaigns, clubs across the Hampshire region finally saw their official league fixtures confirmed starting in August; the final but most nerve-wracking step for teams as they look to accommodate a hectic schedule after two Covid-19 affected campaigns.

Gosport Borough learnt their fixture list at 1pm on Friday, July 16, after an announcement by their league, whilst Fareham & AFC Portchester had their games transferred from ‘provisional’ to ‘confirmed’ with minor changes.

So who are each team playing in August?

Boro’ will begin their season on August 14 with a home clash against Poole Town, who are considered one of the big favourites for promotion after good starts in both 2019 and 2020 campaigns.

The two sides last matched up with an 1-0 away defeat for Gosport in late October 2020, one of their last games before the second national lockdown and their league season.

Home comforts quickly turn to a midweek trip to Surrey based Walton Casuals (August 17) before a long trip to the seaside to play Weston-Super-Mare four days later (August 21); both grounds where Boro’ have struggled for form over recent seasons.

The month ends with a Bank Holiday double header starting with Salisbury at Privett Park on August 28, before travelling to play Hartley Wintney (on the outskirts of Basingstoke) two days later. There are no cup games planned for Borough in August, entering the FA Cup from early September and FA Trophy in October.

Gosport will end their season with an away trip against Yate Town on St Georges Day 2022 (April 23), ending a league campaign of 42 games combined with many cup ties still yet to be confirmed. All fixtures are available in an infographic design available on the Gosport Borough website (GBFC Fixture Guide).

Cams Alders will be an extremely busy place during August as Fareham start their league and cup campaigns, with just one confirmed away trip scheduled in the opening three weeks.

This starts with a local derby versus Baffins Milton Rovers on August 3, with an FA Cup tie versus Street FC (Somerset) four days later; Bashley will then be the third successive visitors to the home of the Creeksiders (August 14), whilst Hythe & Dibden being the final home game on Bank Holiday Saturday (August 28).

Fareham’s only confirmed away trip will be held on August 17, where they will travel simply across the Creek to play AFC Portchester in a midweek local derby (El-Creekio) at the Crest Finance Stadiums.

This encounter was originally planned for August 10, but has been pushed back one week to make space for the Hampshire Senior Cup early rounds; with another away trip likely for the Creeksiders.

A final game is yet to be confirmed pending on success in the FA Cup, with a trip away to Alresford or Odd Down (August 21) awaiting the winner of the Street encounter.

The Creeksiders will finish their 40-game league season with a trip to Hamworthy United on their 3G surfaces as they look for a strong position in the Wessex Premier table come April 16 and a decent run in the cup being their two main targets in 2021-22.

Fareham’s fixture list can be found on their website link (FTFC Fixtures), which also has info about the club’s pre-season schedule.

Unlike most league opponents the Crest Finance is set to be a quieter place come August with a mixture of home and away games planned for the Royals in opening weeks of the 2021-22 campaign.

Starting with a trip across the coast to Southampton based Hamble Club on August 3, AFC Portchester will immediately face a potential 10-day league break due to having no game scheduled on August 14 for a good reason. Due to Moneyfields taking voluntary relegation citing financial concerns, the Wessex League has 21 teams for next season and each side will therefore get two weeks off without a fixture.

Portchester will then host Fareham in their opening game at home on August 17 (as mentioned above), before hosting Brockenhurst on Bank Holiday weekend. Cup matches are also due to be held in the week commencing August 9 with Portchester hosting Horndean in their first competitive match on 07/08 as part of the FA Cup Extra Preliminary Round. An away trip versus Blackfield & Langley or Cowes Sports awaits the victors two weeks later as a finely balanced league / cup and home / away month reaches its conclusion.

Hopefully with promotion to the Southern League confirmed, Portchester will end their season at the Crest Finance Stadium on April 16; hosting Portland United at the end of forty league games under new manager Dave Carter as he rebuilds the Royals after a difficult Autumn last time around. Portchester fixtures can be seen under the link: AFC Portchester | Official Website – League fixtures for 2021-22 campaign are released.

Saturday afternoons will likely see games kick-off at 3pm, whilst the standard midweek start time is 7.45pm unless specified by the two teams. Supporters and club officials are reminded to check their fixture lists regularly with the strong possibility of changes throughout the season; this is due to cup games taking priority or even weather related issues such as a waterlogged pitch. It has also been confirmed that grounds should be able to entertain at 100% capacity under the FA / Government’s stage four guidelines applicable from July 19, with changes likely over time as the situation develops. 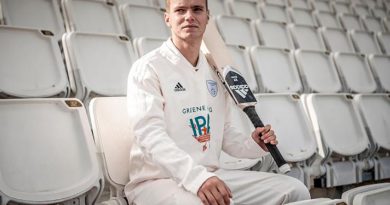 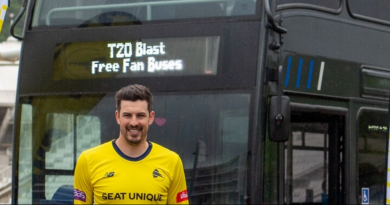