BORIS JOHNSON has announced that the fourth and final stage of his Government’s roadmap out of lockdown has been delayed until at least July 19; dashed the hopes of millions looking forward to the proposed ‘Freedom Day amid rising cases of the so-called Indian variant of the disease over recent weeks.

The move announced on Monday evening (14/06) comes as businesses and voters prepared to say goodbye to Covid rules from June 21, which included ending social distancing rules and the removal of face masks in indoor places like public transport under the Government’s unlocking process starting back on March 8th. Delaying next week’s date is the first hitch in the roadmap process after two failed tests, with the three previous stages preceding without issues.

Live sports & events, hospitality and nightclubs are the worst hit from this announcement, with many operating at a lower capacity or forced to shut completely due to these regulations. Another possible blow for those affected is the news that the furlough scheme will remain unchanged and

But there was a glimmer of hope for weddings, which can now have more than thirty guests from June 21 and brings them into line with other ‘life’ events such as funerals and wakes. However this is dependent on the existing rules being followed and this will no doubt cause issues for couples over the next four weeks. Singing and dancing is strongly advised against expect for the ‘first dance’, whilst receptions must be table service for the time being.

The PM stated his sincere apologies for this delay, but said his Government will use the next four weeks to accelerate their vaccine rollout; with younger demographics waiting for their first injection and many over 50s / vulnerable adults in line to receive their second jab offering full protection against the virus.

However Mr Johnson was full of optimism for the long term future and said that he doesn’t foresee any further delays, thanks in part to the successes of the vaccine programme to date. But he was cautious that although the link between cases and hospitalisations had been ‘weakened’, it wasn’t yet ‘severed’ as hoped due to the Indian variant that is more transmissible than previous mutations.

Nationally 42 million people have received their first dose, whilst 30m are fully vaccinated in a trend that is followed locally. Gosport has seen 65% of adults get ‘double-jabbed’ compared to 61% in Fareham, with an average of 81.5% of adults across both boroughs have received their first injection since December according to Covid-19 in the UK: How many coronavirus cases are there in my area? – BBC News.

A review of this announcement will take place on July 5th, with an option to reduce the four week delays if all four targets are hit. The updated roadmap is further expected to pass a Parliamentary vote in the Commons despite a Tory rebellion as many opposition parties will likely approve the motion when presented later this week. 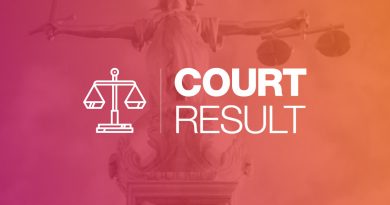 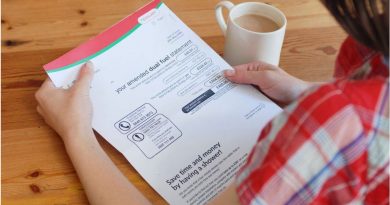