TWO men – one from Gosport – have been killed in a light aircraft crash near Goodwood Airfield.
Police confirmed that the plane crashed near Chichester, West Sussex, at about 4.30pm on Wednesday, shortly after take off.
A Sussex Police spokesman told the BBC that a 65-year-old man from Balls Cross, near Petworth, West Sussex, and a man aged 58, from Gosport, both died.
The Air Accidents Investigation Branch is looking into the crash and AAIB investigators remain on the scene of the tragedy.

A spokesman for West Sussex Fire and Rescue Service told the BBC: “We were called to reports of an incident involving a light aircraft off New Road near Chichester.”

Fire crews left the scene at about 5.30pm and members of the public were asked to avoid the area.

SCENE OF TRAGEDY: Picture of the site to the north of Goodwood Airfield taken from the BBC’s Local News Website 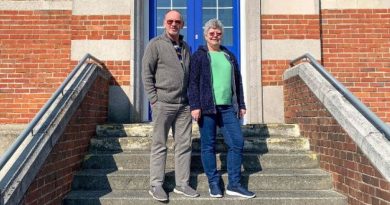 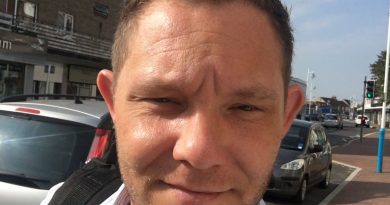 Gosport Independents and other candidates

Promise of ‘whale of a time’ at Gosport Marine Festival