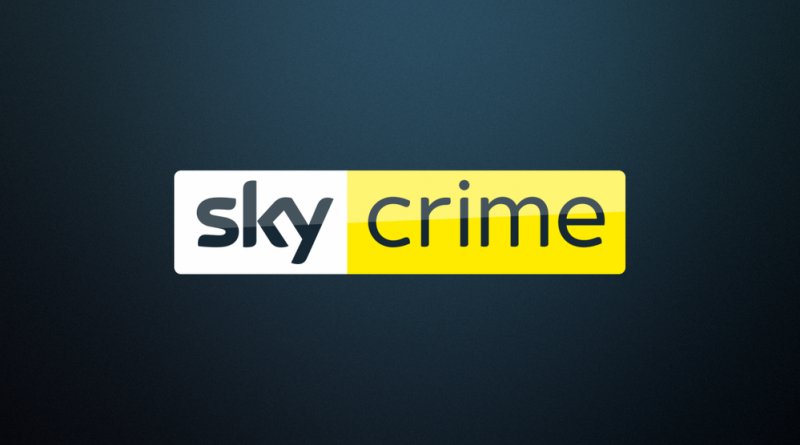 A GOSPORT murder case from 2019 has featured in a major documentary, which aired on Wednesday night (September 15) as part of a Sky Crime series entitled ‘Killer in my Village, telling the story of a mother of three who was killed by a sex attacker and her house set on fire in Grange Cresent.

Twenty-seven-year-old Kelley-Anne Case’s body was found as firefighters managed to control the flames. She had been stabbed several times and tied to her bed with cable ties before being tortured two years ago, on July 30.

After a high-profile trial at Winchester Crown Court ending in February 2020, Brendon Rowan Davis was found guilty of murder and arson. The 29-year-old, who has learning difficulties, was sentenced to life in prison with a minimum term of 30 years before parole is considered.

This week’s hour-long programme explored the murder in detail, revealing how the murderer filmed a friend having sex with the victim the night before his crime and investigating his defence in court. Davis stated that he had disturbed a knifeman while visiting the house and the murder had already taken place – a version that the jurors rejected before reaching their verdict.

‘Killer in my Village’ is a series that sheds light on shocking crimes that have occurred in small communities across Britain. This Gosport focus featured as series five, episode 7 and aired at 9pm on Sky Crime (channel 122 for Sky, 136 for HD and 137 for Virgin). 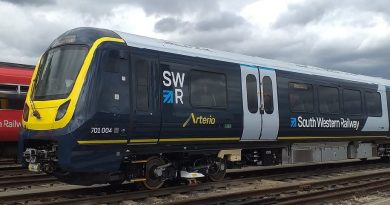 More heritage and commemoration to come in September