THE Gosport Society has expressed its dissatisfaction with the process of consultation used by the borough council as it develops plans for a D-Day Memorial at Stokes Bay.

In July, The Globe reported that the council’s Community Board had approved the design of the memorial ready for preparation of a planning application. (See www.thegosportglobe.co.uk/political-parties-argue-again-about-stokes-bay-d-day-memorial)

The decision came at the end of a debate that was at times less than harmonious, though not over the principle – both Conservatives and Liberal Democrats on the board agreed there should be a permanent reminder of the D-Day landings – rather about the proposed design of the memorial and how it should be funded.

In that debate, it was stated the Gosport Society, together with other interested groups, had been consulted about, and strongly supported, the approach being put forward by the council.

The officer’s report to the board identified the D-Day Fellowship, Anglesey Conservation Group and the Friends of Stokes Bay as having been consulted. But the Gosport Society was not listed and when, after the meeting, The Globe contacted the society’s chair Louis Murray, he said it had, “not taken a formal view on the D-Day War Memorial”.

Mr Murray has given The Globe permission to reproduce the letter – dated July 14, 2021 – he wrote to the Head of Streetscene at Gosport Borough Council: “It has come to the attention of the executive committee of The Gosport Society that a named councillor singled-out the ‘support in principle’ stance of the Society (limited consultation 28 July 2020) for the project at the GBC Community Board meeting on 7 July 2021.

“Third Party citation of The Gosport Society in this context was both premature and inappropriate.

Asked by The Globe for a response, the Leader of Gosport Borough Council, Councillor Graham Burgess, stated: “The plan for the memorial area is at an early stage. There will be full consultation, and the views of all interested parties will be welcome. We hope there will be agreement that a single location for people to pay their respects is a worthwhile goal.”

Image (above): sketch of concept design for the Stokes Bay memorial, reproduced with permission from Gosport Borough Council 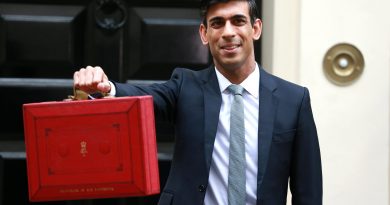 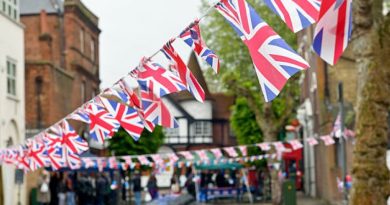