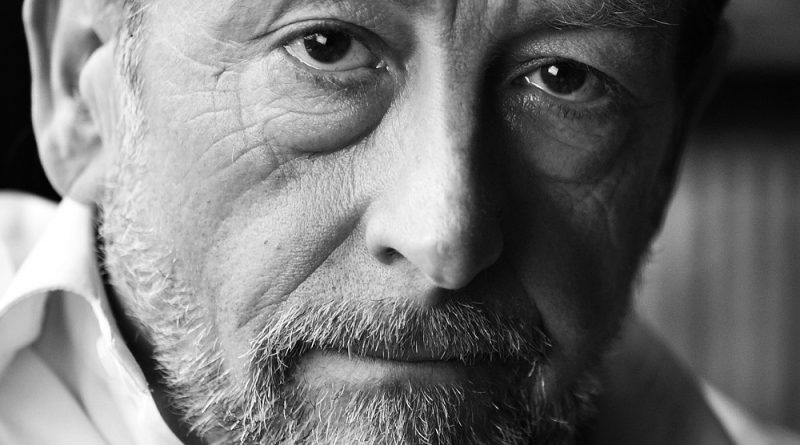 HOMELAND is the latest single from Coolstar – a band that showcases the work of producers Gethyn Jones and Nicholas Bowen It’s sung by Ian Bartholomew, alongside the Coolstar rhythm section.

Ian, who grew up in Gosport, is better known as sinister Geoff Metcalfe from Coronation Street ,who received four soap awards, including Best Actor, for his role in the popular ITV series.

He played the abusive Geoff in Corrie for almost three years, and after leaving the programme, showed of his considerable singing talent by a releasing a song for the charity Women’s Aid following his harrowing storyline about coercive control.

The song, This Time It’s Forever, received widespread critical acclaim. Ian is a multi–award winning actor, singer and musician who has worked extensively in theatre, television, radio and film. Onstage he has worked at the National Theatre, the Royal Shakespeare Company, in the West End, and in regional theatres across the UK.

His other television work includes Endeavour, Marcella, Spooks, Florence Nightingale, DCI Banks, New Tricks, Minder, Bergerac, Rock Follies, The Professionals, Darling Buds of May and many more.
A former member of the Thorngate Theatre Club, Ian has played and performed with bands in the UK and around the world, and has also appeared in many musicals, singing on the original cast recordings of West End shows, working with Stephen Sondheim, Pete Townshend, Don Black and George Fenton among others. 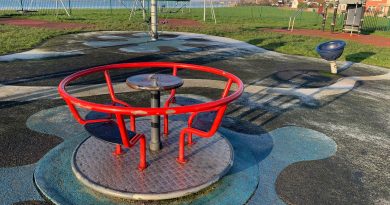