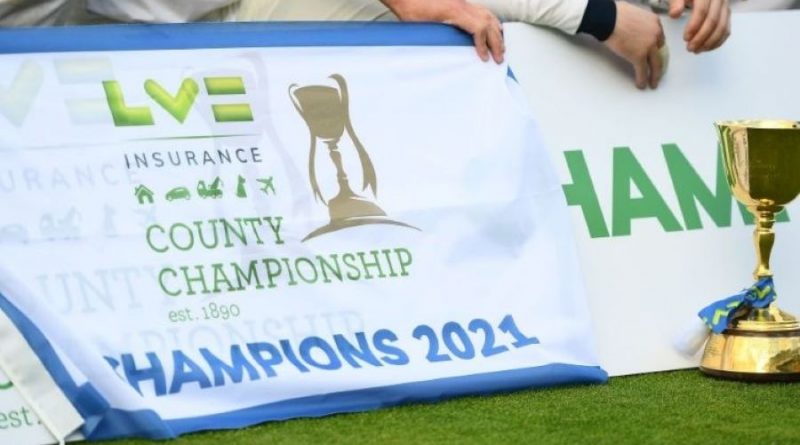 HAMPSHIRE CRICKET have learnt their domestic calendar for summer 2022 as the English Cricket Board (ECB) outlined County Championship fixtures on Thursday (January 20), with Somerset being the first visitors to the Ageas Bowl in a curtain raiser.

James Vince’s side will host the Cidermen on April 7 for a four day red ball encounter, before then travelling away to Surrey (April 14-17) and Kent (April 21-24). They will then host both Lancashire and Gloucestershire either side of the May Bank Holiday.

Unlike previous campaigns red ball cricket will feature heavily in the warmer summer months of June and July, with these five rounds running alongside the Hundred format competition and England international test matches scheduled versus South Africa.

This will be two more rounds played in mid-summer compared to 2021 as ECB officials try to balance white ball cricket with the longer formats; particularly as calls grow for a restructure following a poor year for England as they only won one series versus Sri Lanka and lost 4-0 against Australia in the Ashes recently.

And if Hampshire are still in contention for the County Championship title, returning to its traditional format following two Covid-19 affected campaigns, they do have home comforts in the run in. Both Kent and Northants will visit the Ageas Bowl before a final away trip to current winners Warwickshire.

Although there will be no Bob Willis Trophy this summer and Royal One Day games are yet to be organised, Hampshire Hawks’ Vitality Blast campaign begins with home matches under the lights against Middlesex (27 May) and Somerset (30 May). Finals day will take place on July 16 instead of mid-September under a new structure to the domestic calendar.

County Championship games will mostly start on Sunday mornings and finish on Wednesdays with the exception of September fixtures, whilst 99 out of 126 Vitality Blast group stage matches will be taking place on Thursdays or Fridays. Royal One Day games are planned for all days of the week.

But ECB managing director of county cricket Neil Snowball has said even more changes are likely next season. In an interview he said: “It needs a comprehensive review. Hopefully we can start making some changes from 2023,”

“But the County Championship is the blue-riband event. It is the primary first-class, red-ball competition. I don’t see that changing. Fewer matches might help. One of the things we say every year is we’re playing an awful lot of domestic cricket, and some feel people would feel we’re playing too much.”

Hampshire’s full fixture list can be seen via their website or on BBC Sport, whilst fans can also sync the schedules to their emails or calendars through the ECB. Supporters are reminded that games can be postponed or rearranged at any time. 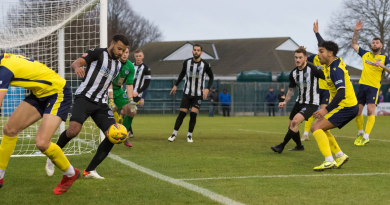 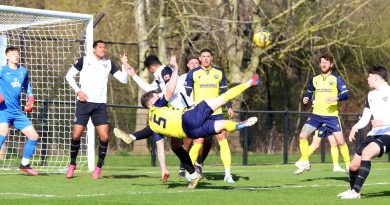