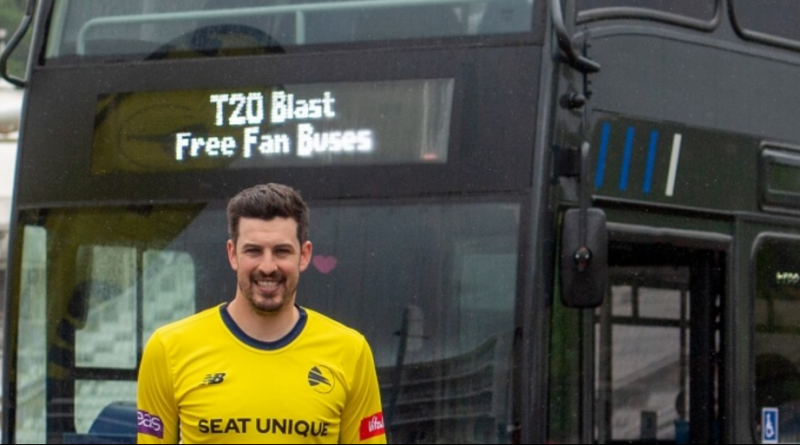 HAMPSHIRE HAWKS have invited supporters to register online for free bus travel to all of their seven home Vitality Blast encounters this summer; the county hoping to take advantage of increasing popularity with Blast tickets nearly sold out and inspiring their team to glory after last over heartbreak in September 2021.

The free buses will escort registered supporters to and from the Ageas Bowl on each home matchday, starting on May 27 when Hampshire host Middlesex with an evening start of 7pm. Hedge End and Southampton Airport Parkway train stations have since been announced as the drop off / meeting points for fans who are attending the games.

The two stations have been selected due to its links with others across the region, Hedge End being located less than 20 minutes away from Fareham and Portchester; whilst Winchester and Southampton Central hubs are within ten minutes of the latter. Both Portsmouth stations (Harbour and Portsmouth & Southsea) and Cosham can also be used to get to Southampton with a travel time of less than 45 minutes.

Buses will start running from outside both stations two and a half hours before the scheduled start, whilst the last one leaving the Ageas Bowl will be 30 minutes after the matches have concluded. It is not known how rain, weather or any issues will affect this timetable, although registered supporters will likely receive communication if any problems arise with the service.

Hampshire player and white ball specialist Chris Wood featured at the launch event held last week, telling the official county website: “The free bus services make it easier and more affordable to get to The Ageas Bowl for this summer’s Vitality Blast than ever before.”

He continued to highlight the other benefits: “It also offers a greener, more environmentally friendly way for fans to travel to and from the ground, with a whole host of stations across the South being serviced by trains stopping at Hedge End and Southampton Airport Parkway.”.

Fans can register for free bus travel by clicking on the link here, which will link to a form that needs to be filled in. They are asked for name, email address, station info and how many matches they are hoping to attend, before ticking a list on the second list. Supporters will likely be asked to provide evidence of their tickets or Blast passports before travelling, with more information on the Hampshire Cricket website.

In the meantime Hampshire have drawn against a Sri Lanka Development side after a rain affected encounter at the Ageas Bowl, despite the best efforts of a young team as reflected in the official scorecard. The side will now travel to Taunton for their County Championship Division One clash versus Somerset, which starts on Thursday morning with an 11am start as the visitors look for a league double. 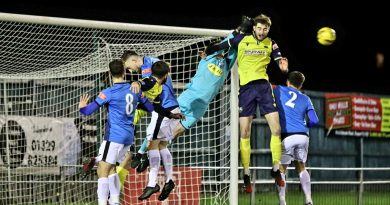