APPEALS by two companies which wanted to build up to 190 houses in the ‘strategic gap’ between Fareham and Lee-on-the-Solent/Gosport on Newgate Lane have been dismissed by the Planning Inspectorate.

Fareham Land LP had applied for outline planning permission to build 75 houses at what was termed Newgate Lane (North) and Bargate Homes Limited proposed up to 115 homes at Newgate Lane (South).

Since 2018, Gosport Borough Council, residents, and local politicians led by Gosport MP Caroline Dinenage and the borough councillor for Peel Common Stephen Philpott have fought a vigorous campaign to prevent building in the strategic gap.

Their case was based on the need to maintain ‘green’ space between the two boroughs so preventing them eventually merging into one urban area. Also, importance was placed on what would be a significant increase in traffic using Newgate Lane East with the resultant pollution.

Both outline planning applications were rejected by Fareham Borough Council in 2020 and the companies appealed these decisions.

Dismissing the appeals, in each case the planning inspector concluded, “on balance, with particular reference to LP2 Policy DSP40, … the proposal would conflict with the Development Plan taken as a whole.”

Commenting on the inspector’s decisions, Fareham Borough Council’s Executive Member for Planning and Development Councillor Simon Martin said: “The Council is very pleased that the Planning Inspector shared the Council’s concerns about the harm these housing developments would have had, in particular upon the character of Peel Common and the Stubbington/ Gosport strategic gap.”

Caroline Dinenage said the decisions were, “right for our area. It is vital that we protect this land as a stretch of countryside that keeps communities distinct and prevents urban sprawl, whilst providing valuable green space to the local community.”

Tribute was paid by Gosport Councillor Stephen Philpott to all those who fought the proposed developments. He said: “Hats off to Fareham Borough Council – I thought they did an excellent job.

“And to the residents – hundreds of residents wrote-in letters of objection.”

But he admitted the battle to save the strategic gap is not over.

An outline planning application by Bargate Homes to build 99 houses on land to the east of Newgate Lane East and north of Brookers Field has been refused by Fareham Borough Council. The developer has appealed that decision to the Planning Inspectorate. 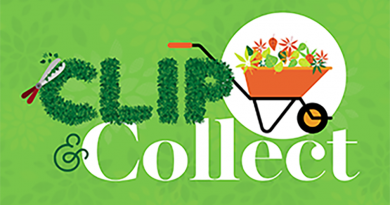 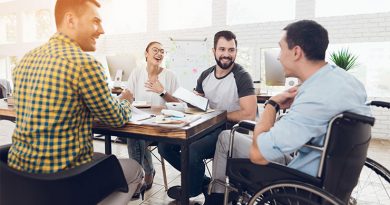 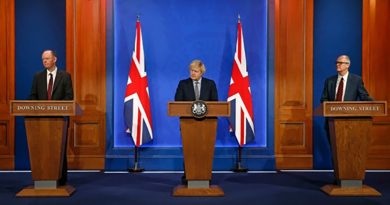 Lockdowns not ruled out in PM briefing