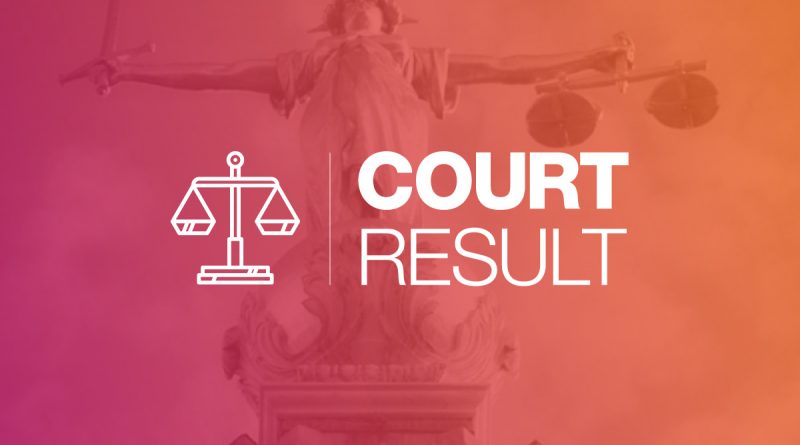 A MAN has admitted to burglary at a popular Gosport barber shop which saw valuable equipment and a sum of cash stolen from the site less than seven days ago.

The offence was committed overnight on May 11 (Wednesday) and May 12 (Thursday) with a break-in at the Pauper to King Barber Shop on Forton Road.

Once inside a mobile phone, laptop, cash, and expensive equipment was stolen, with the thief running away with an estimated value of £2,500 worth of goods.

Police carried out enquires and subsequently arrested a man in connection with the crime, who has since been named as forty-six year old Brian Mitchell of no fixed adobe.

Mr Mitchell was charged with burglary on Sunday (May 15) after questioning and appeared in Portsmouth Magistrates Court on Monday (yesterday), where he pleaded guilty to the offence.

The court remanded him in custody and he will be sentenced at the nearby Portsmouth Crown Court, although the date for the hearing has yet to be confirmed at the time of writing.

Gosport Police shared this update via a social media announcement on Tuesday morning (May 17), urging their residents to continue reporting any crimes to officers.

They can do this by calling 999 in an emergency situation or 101 for non-emergency advice, whilst the online reporting feature is available via the Hampshire Constabulary website. 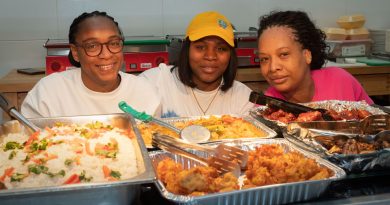 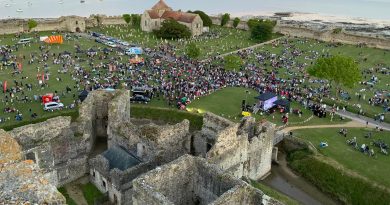