POLICE officers investigating a series of robberies in the Hilsea and Porchester area have arrested a man.
Thursday’s arrest comes after two men entered a BP garage in West Street, Porchester, at about 10.30pm on Tuesday, June 8 and threatened staff members. They fled with cash and tobacco.
During another incident, a man entered a Co-Op store in Northern Parade, Hilsea, at 2.10pm on Monday, June 14. A quantity of cash, along with a till, were stolen after staff members had been threatened.
A 33-year-old from Hilsea was arrested on suspicion of two counts of robbery and remains in custody. 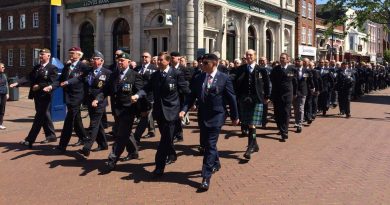 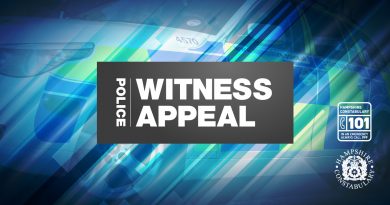 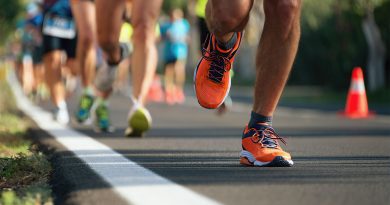