POLICE have announced that a man has been convicted of raping a woman in a car park in Gosport almost two years ago, with the court finding him guilty after a one week trail that concluded last week.

Hearing evidence Portsmouth Crown Court heard that police were called to the commercial car park near The Anchorage, near Gosport Town Centre at around 1.40am on August 27, 2020, after witnesses in the area described hearing a woman crying loudly for help.

Officers attended and spoke to the woman, aged in her twenties, who was found by members of the public in a distressed state. She told police that she had been physically assaulted and raped by a man known to her.

Police subsequently arrested and charged thirty-five-year-old Levi Seriki-Walters, of no fixed abode, with rape. Investigations showed he had been seen on CCTV footage chasing the woman from the scene, and forensic enquiries supported that he had raped the woman.

Despite the evidence put to him, he denied the offence and the case went to trial on Monday 4 April this year; the jury finding Seriki-Walters guilty after deliberating for approximately two and a half hours last Tuesday (April 12). He was remanded in custody to appear at court on Tuesday, May 10 for sentencing.

Police have again used this case to encourage anyone who has been affected by sexual abuse to report this to police on 101. For more information on where to seek independent support as a survivor of sexual offences, readers can visit the following website: https://www.hampshire.police.uk/advice/advice-and-information/rsa/rape-and-sexual-assault/support-for-victims-of-rape-and-sexual-assault/.

Appeal for witnesses in hunt for Gosport flasher 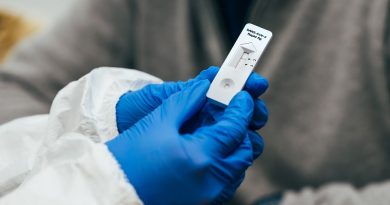 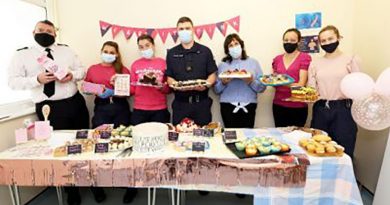