A MAN has been jailed for 14 months after he was caught shoplifting in Gosport.
Joshua Stedman, aged 30, of no fixed abode, stole £75 worth of electric toothbrushes from Superdrug on Gosport High Street on March 29.
Two days later, on March 31, he stole cosmetic creams valued at £371 from the same shop.
Stedman was subsequently arrested and charged with two counts of shoplifting, before admitting the offences on April 13 at Portsmouth Magistrates’ Court.
Appearing at Salisbury Crown Court on Friday, May 14, he was jailed for two months for the shoplifting offences.
However, the court heard that the offences had been committed while Stedman was still subject to a community order for unrelated matters.
As a result, the judge revoked the community order and sentenced him to a further 12 months in prison.
PC Darren Graham said: “This is a great result for the community and local businesses, and I am pleased that Stedman will now spend a lengthy time behind bars to prevent any further offending.”
DO YOU want to keep in touch with what is going on in your area? Sign up to Hampshire Alert for direct alerts on crimes, appeals and community news. 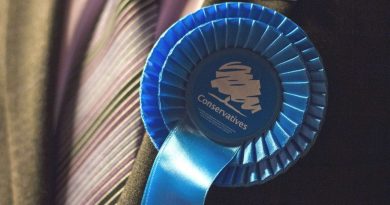 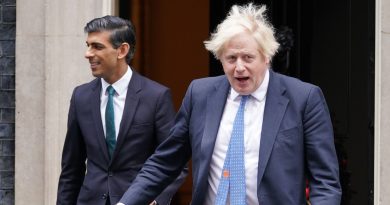 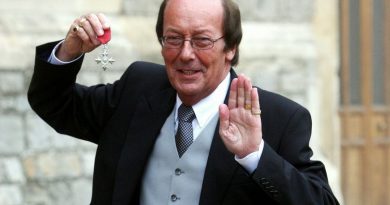