POLICE are looking for these men after a robbery in Portchester last night, Tuesday, June 8.
Between 10.30pm and 10.40pm, the two suspects entered the BP Garage on West Street. One of the men threatened counter staff with a knife while making demands for money.
Is accomplice stood by the front entrance as this was happening.
Money and tobacco was handed over before the men left the area on foot in the direction of The Crossways.
As part of the investigation, officers are also looking at a shoplifting incident the previous night  in which three men stole a large quantity of meat from the same garage.
Hampshire Constabulary said in an appeal to the public  statement today: “We would like to identify the men pictured as they may have information to assist our enquiries. The quality of images varies, but we know someone will know who these men are.
“Do you know them? Has anyone tried to offer you cigarettes/tobacco or meat for sale in suspicious circumstances?”
Anyone with information is asked to contact police on 101, quoting 44210224372. Alternatively, they can contact the independent charity Crimestoppers anonymously on 0800 555 111, or via the  online form at crimestoppers-uk.org.  For further details 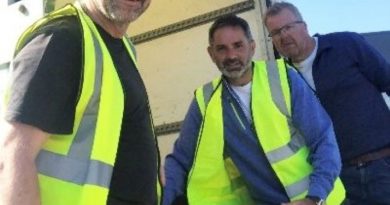 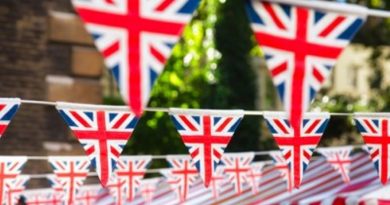