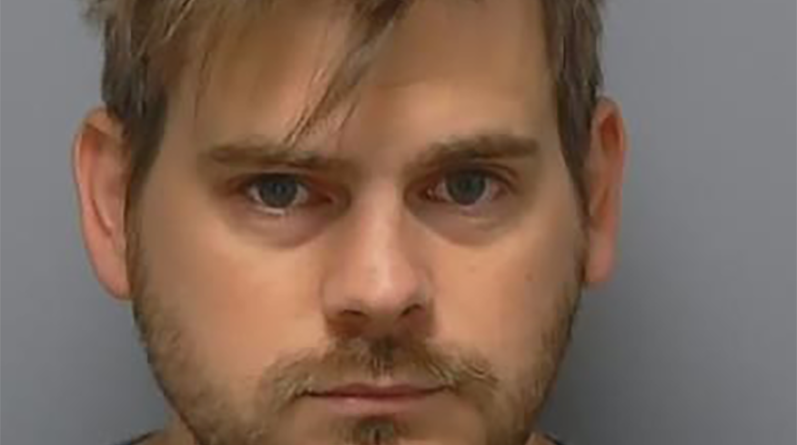 A MAN from Fareham has been given a suspended sentence after buying horrific sexual abuse footage of girls blackmailed by one of the worst online sexual predators the National Crime Agency has ever investigated.

Ashley Corbin, 35 – who has now changed his name by deed poll to Kevin Smith – paid Abdul Elahi, 26, £295 in Amazon vouchers and £40 via PayPal for sexual footage of girls the paedophile had blackmailed.

Elahi, of Sparkhill, Birmingham, is due to be sentenced next month after admitting 158 charges.

He targeted nearly 2,000 people globally to commit sickening sexual abuse of themselves and others. He blackmailed worldwide victims into sending him humiliating and degrading videos and pictures of themselves, children and siblings which he sold online.

He was also given a 10-year sexual harm prevention order after admitting three counts of making indecent images of children.

On June 28, 2019, NCA officers linked to the Elahi investigation arrested Corbin – a maintenance manager – at his home in West Downs Close, Fareham.

The Dropbox account contained 326 sexual abuse videos and images of girls aged between 12 and 16. There were 43 Category A images -the most severe – 26 Category B and 257 Category C.

Many of the children had been forced to state their name and age on camera.

Forensic study of Corbin’s cloud accounts showed that on the day he was released from custody after being arrested, 494 files were deleted from one account and 182 deleted from another.

Andy Peach, NCA senior investigating officer, said: “This was one of a series of investigations into paedophiles who bought Abul Elahi’s horrific content and encouraged him to keep offending.

“Anyone who buys or accesses material like this is fundamentally responsible for more and more children being sexually abused and the lives that are wrecked because of it.

“For the NCA there is no greater priority than protecting children. We will never stop hunting men like Corbin and Elahi.”

Anybody who believes they may have been a victim of Elahi, or have information about his offending, can contact the NCA at Op.Makedom@nca.gov.uk

Child protection charity The Lucy Faithfull Foundation runs the Stop It Now! helpline which offers confidential advice to anyone concerned about their own or someone else’s behaviour towards children. 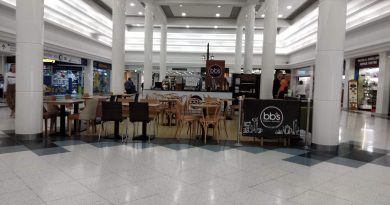 Post-lockdown help for Fareham businesses and their customers 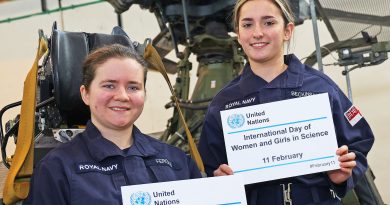