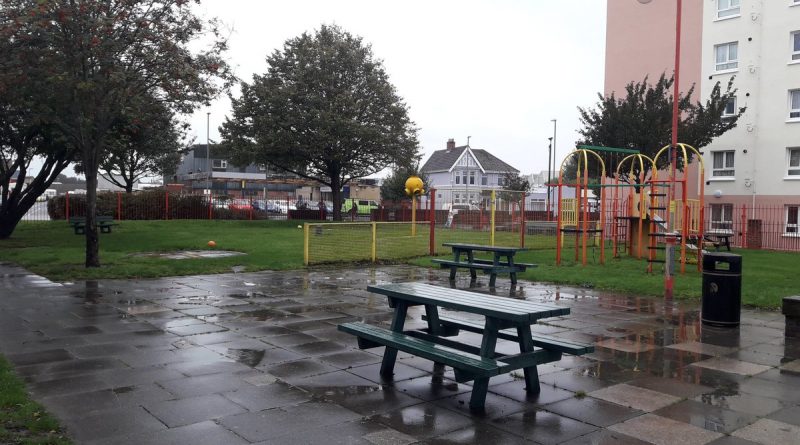 POLICE have announced they have charged two men following an alleged assault and robbery that occurred in Gosport earlier this week, in which a young male was injured and phone reportedly stolen.

It is alleged that shortly after 5am on Tuesday morning (May 17), a man in his 20s had been assaulted in St Johns Square, located near St Vincent College in the Forton area of the town.

The man is believed to have suffered head and facial injuries that were treated by medical staff, whilst a Samsung mobile phone is alleged to have been stolen in the incident.

Officers attended the scene and ongoing enquiries led to the arrest of two males; who have been named as 18 year-old Stanley Lambie of Warsash Road, Fareham and 22 year-old Aiden West of St Johns Square.

Following questioning the pair have both been charged with causing grievous bodily harm with intent and robbery; whilst Mr Lambie was further charged with possession of a knife in a public place.

Both were remanded in custody following the charges and were due to appear at Portsmouth Magistrates’ Court today (May 19); although no further updates on the hearing have been released at the time of writing.

Readers are encouraged to report any example of crime or suspected offences to police. They can do this by calling 999 in an emergency situation or 101 for non-emergency advice, whilst the online reporting feature is available via the Hampshire Constabulary website for anybody who wishes to use it. 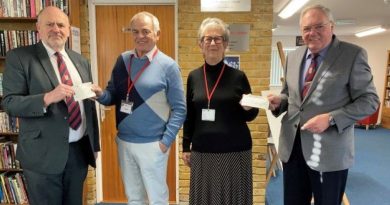