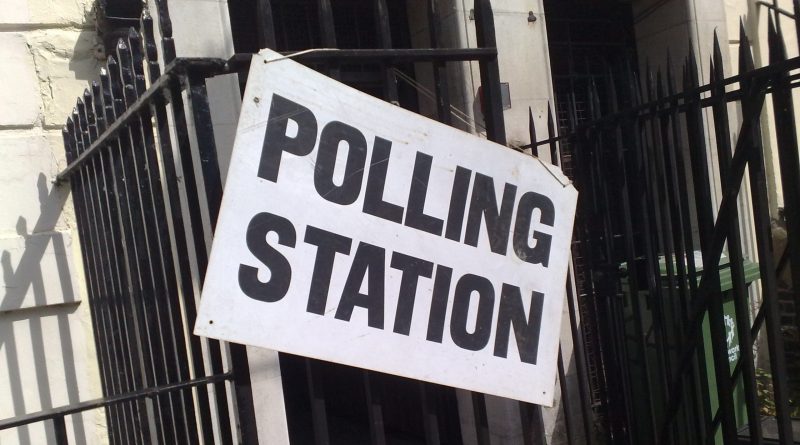 THE battle lines have been drawn as constituency political parties across Gosport and Fareham announce their candidates for the local elections on May 5.

And a wide field sees the inclusion of several Independents who have also added their names to the ‘lists’. More details will be carried on the Globe’s Local Elections page as we receive them and agents can help the process by emailing ‘pen portraits’ of their candidates – about 100 words for each and including photographs – to editorial@thegosportglobe.co.uk – The first two sets were published yesterday.

Time will tell if the redrawn ward boundaries in Gosport will have made it easier for the majority Conservative group to stave off a challenge for overall control by the Liberal Democrats.

But it is clear that the fight for Forton is particularly fierce. One former Brexit campaigner who lives in the area, Simon Bellord, has even been distributing leaflets urging residents to vote for any contender other than Lib-Dem group leader Peter Chegwyn, who has moved from his old Leesland seat.

Liberal Democrats need just a handful of seats to regain control, whilst Labour is hoping to revive its presence on the borough council and add to the Town seat currently held by June Cully.

Fareham has undergone a period of upheaval, with Conservative Leader Sean Woodward aiming to present a reunited front following an earlier threatened revolt by some Tory councillors.

As the campaigns continue, our aim is to have published a complete round-up not less than one week before the polling stations open. In the meantime, more information is available by visiting the websites here:

PICTURED BY WIKIMEDIA: Polling sign that will become a frequent image on May 5 as voters head to vote. 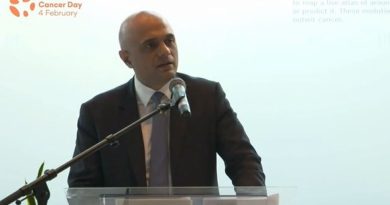