Hampshire’s Police and Crime Commissioner will be in Gosport tomorrow – Saturday, January 8 – to talk to residents about crime and policing in the borough and more widely in the county.

Donna Jones has been invited by Councillor Lesley Meenaghan to take part in one of the Town ward councillor’s Community Action Days and will be in Gosport Discovery Centre from 11am to 1pm.

The commissioner said she is coming to listen to what local people have to say about crime and policing because it will help her to, “build a clear picture of concerns and issues and to identify solutions that could be put in place by Hampshire Constabulary or other partners.

“Whether the issues are about [anti-social behaviour], road safety, or threats of violence, I want to hear about it. I would encourage any residents living in the area that have any concerns to attend.”

Her Police and Crime Plan ‘More Police Safer Streets’ which sets out her policing priories for the next 3 years can be accessed HERE.

As well as the commissioner and the ward councillor, local police will be at the Discovery Centre so that they can hear what concerns people and can provide information about what is being done about crime in Gosport.

Councillor Meenaghan and her Conservative colleague Rob Thompson – who is the prospective candidate for the Harbourside ward in the May local elections following the   ward boundary changes – hold community action days normally on the first Saturday of each month.

These involve time to meet with the councillor and discuss concerns, followed by a litter pick in Walpole Park and sometimes an evening session in a local pub.

Having formerly been in Hampshire Constabulary, Lesley Meenaghan is particularly pleased that Donna Jones is coming to the borough and added: “We hope this will be the first of many opportunities for the residents of Gosport to meet their PCC & share any concerns in regard to matters relating to policing & the safety of local residents.” 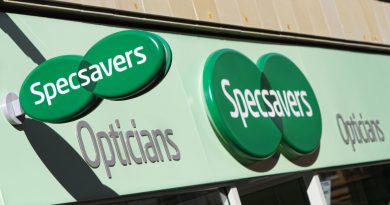 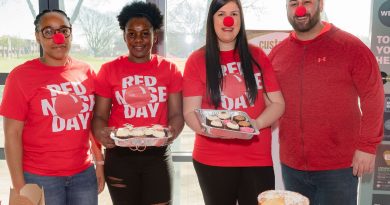 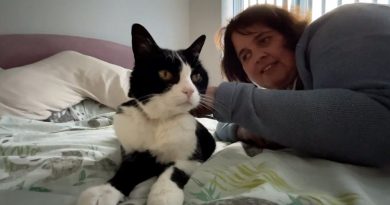