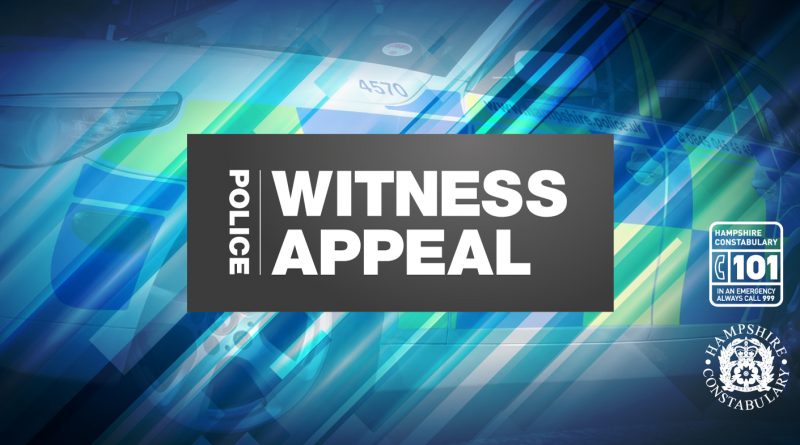 A week on and the police are still asking people to come forward if they have information about an incident in which a little girl was hit in the back of the head by a pellet from a BB or air gun.

According to reports which The Globe has been able to confirm, last Monday – February, 21 – 10-year-old Lilly Parkes was playing on a trampoline in the back garden of her home in Williams Close, Rowner.

When she started screaming her father ran out of the flat to find her with blood coming from a wound at the back of her head.

Lilly was taken to Gosport War Memorial Hospital and needed stitches for the wound.

The police were called and Hampshire Constabulary stated: “We have received a report of a girl being assaulted in Williams Close, Gosport.

“She had suffered a minor injury after being hit in the back of the head by a pellet from BB or air gun, which happened around 11.50am on Monday 21 February.”

Lilly’s father is reported as saying that he saw four teenagers running across a field and one of the youths was carrying a weapon.

He described his daughter as having a ‘lucky escape’ because it could have been much worse if she had been hit in the face – especially in one of her eyes.

Contacted by The Globe today in order to find out if there was any progress in identifying the perpetrators, Hampshire Constabulary would only say there was, “no update at this time”.

The spokesperson added that the police wanted to hear from anybody with information about the incident.

Alternatively, information about the shooting can be given anonymously to the independent charity CrimeStoppers by telephoning 0800 555 111.

In March, 2019, Hampshire Constabulary reported a series of incidents in Gosport in which it was thought that BB pellets had been fired – three people were hit and there was damage to property in different parts of the borough. 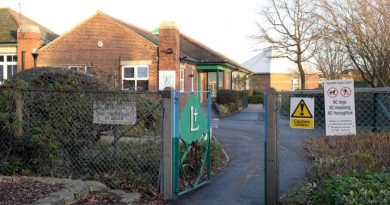