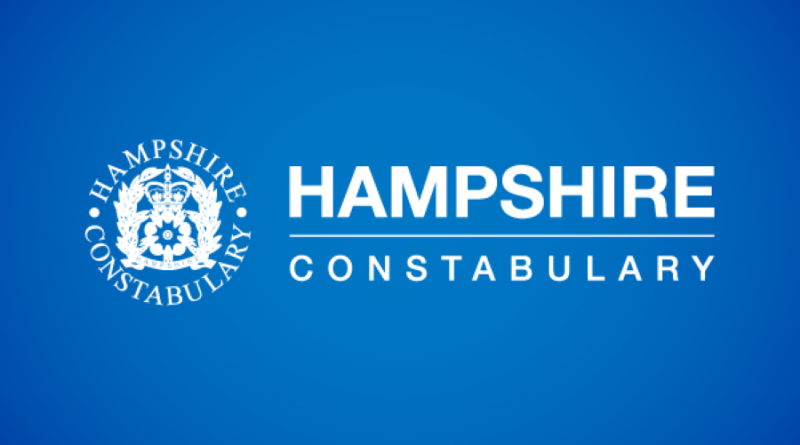 GOSPORT POLICE are urgently investigating an incident in which a young woman in her 20s was attacked in the town earlier this week, the victim found in a distressed state on a cycle path between Long Drive and Rowner Lane at approximately 7:50pm on Tuesday afternoon (April 19).

She described being forced into an orange-coloured van earlier that afternoon by a man she did not know in Station Road, suspected to be some time between 3pm and 4pm. The woman was then driven to an area of woodland where she was physically assaulted, before she ran from her attacker.

Detective Inspector Dal Andrews said: “This was a very distressing incident for the woman involved. We have a number of officers out making enquiries in the local area, reviewing CCTV and doorbell footage and conducting house to house enquiries to build up a broader picture of the circumstances of this assault.

“At this very early stage of the investigation, we are providing support to the victim and working with her to identify the exact time frame of this incident, the locations where the offending took place and further details about the man responsible.”

Continuing, the detective said: “When we have further details to share with you we will do so, but in the meantime we would like to hear from anyone in Station Road and the surrounding areas who has a CCTV camera or doorbell camera as we would like to review the footage”.

“In addition, we ask the public to please report any suspicious behaviour – whether this be suspicious people or vehicles – in the Gosport area to police.”

Chief Inspector Fifi Gulam-Husen, District Commander for Fareham and Gosport, said in a statement: “This incident will undoubtedly be of particular concern to the local community. I want to reassure the public that this is being investigated thoroughly, and in addition to the detectives making enquiries into this offence, we also have support from Neighbourhoods officers and Response & Patrol officers who will be carrying out regular patrols across the borough.

“Stopping violence of this kind is an absolute priority for us as a Force and we are working hard alongside our partners to make the borough a safer place for all.

“We want to hear from you to establish exactly what areas of the borough and what environmental factors make you feel unsafe so we can drive this work forward. In order to help us do this, I encourage members of the public to make use of the StreetSafe tool online where you can report certain concerns you have – whether this be due to street lighting, abandoned buildings, or areas where certain individuals have behaved in a way to make you feel intimidated.

“You can do this here: https://www.police.uk/pu/notices/streetsafe/street-safe/”

Readers or anyone with information about this incident, or the person responsible, is asked to contact police immediately on 101, quoting reference number 44220153483 to speak to investigators on the case.

Alternatively, they can contact the independent charity Crimestoppers 100% anonymously on 0800 555 111, or via their anonymous online form at https://orlo.uk/rS741.