HAMPSHIRE police have issued a fresh appeal for information surrounding the death of a two-year-old boy at Swanwick Lake Nature Reserve over the May Bank Holiday weekend, with further details released by the force as the investigation intensifies.

Officers were called to the reserve at 8.21pm on Sunday, May 30, along with other members of the emergency services, following reports of an unresponsive toddler underwater.

After a rescue operation, little Greyson Birch was taken from the water in a stable but critical condition.

Greyson was subsequently taken to Southampton General Hospital but sadly died from his injuries four days later on Thursday, June 3.

His death was announced by Hampshire Constabulary 24 hours later.

Seven weeks on investigators have identified that Greyson had earlier visited Lakeside Country Park in Eastleigh between 6.45pm and 7.15pm, just over one hour before police and emergency services were called to Swanwick Lakes.

To help the investigation, police have issued a photograph of Greyson taken on the day he suffered his injuries. It shows him wearing a blue striped top, dark shorts and white trainers. Greyson may have been using a small push bike shown in the picture from Lakeside.

Detective Inspector Matt Gillooly, who is leading the investigation, said: “Our investigation is tracing all of the steps leading up to Greyson’s tragic death, and we are looking at places he may have visited prior to Swanwick Lakes.

“We want to know if anyone at Lakeside Country Park saw him that afternoon and anyone he was with. Please contact us if you did, as any detail around Greyson’s movements that day, no matter how insignificant it may seem to you, could prove crucial in determining the full picture of this case.

“Were you there that afternoon? Do you recognise Greyson or his clothing from the photos we have released? Please contact us if you do.”

An 18-year-old man from Southampton who was arrested in connection with the incident on suspicion of neglect remains on bail until August 30.

Anyone with information is asked to contact police on 101, quoting 44210210811. Alternatively, they can contact the independent charity Crimestoppers anonymously on 0800 555 111, or via the  online form at crimestoppers-uk.org. 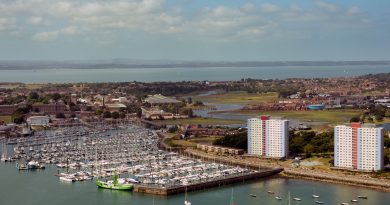 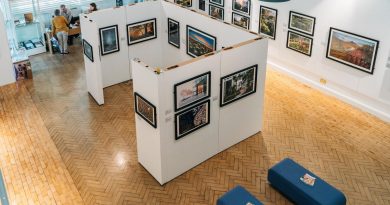