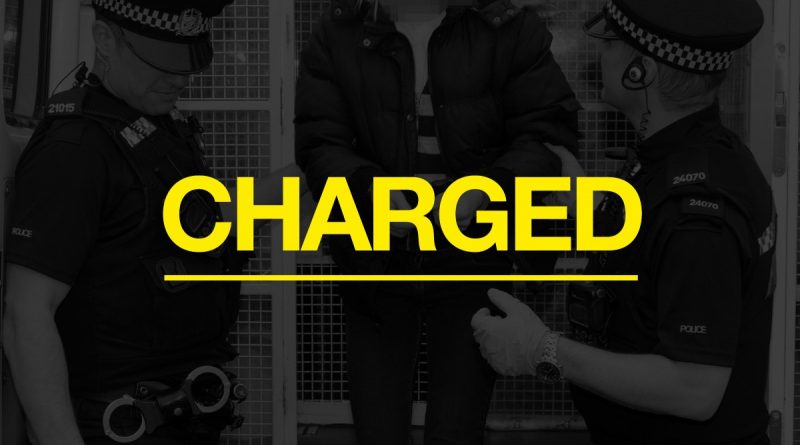 POLICE have updated the public on two separate incidents in Gosport over recent days, using the Hampshire Police website and their social media to provide short bulletins on cases. All information is correct at the time of writing and publishing (Tuesday night) and any updates will be released in due course.

A man from Fareham has been charged with multiple offences following an incident that took place on a busy main road on Monday afternoon (March 7); with police naming him as twenty-nine year old Brandon Michael Fisher, of Earls Road.

He is next due to appear at Portsmouth Crown Court on April 11 after a court hearing earlier today.

Following an incident in North Cross Street on Thursday last week (March 3), a man from Gosport has been charged with a series of driving and motor vehicle offences; a vigilant member of the public reporting the matter to officers nearby the town centre.

He has since been bailed to appear at Portsmouth Magistrates’ Court on March 24.

Readers are asked to report any incidents by calling 101 (or 999 in an emergency) or by the Report function on Hampshire Police website. They can also report crime anonymously to the independent charity CrimeStoppers by telephoning 0800 555 111. 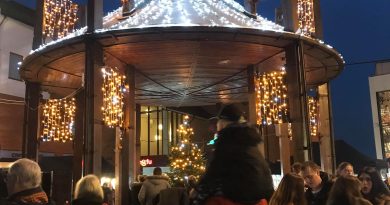 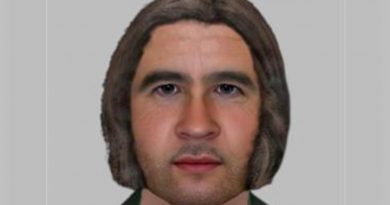