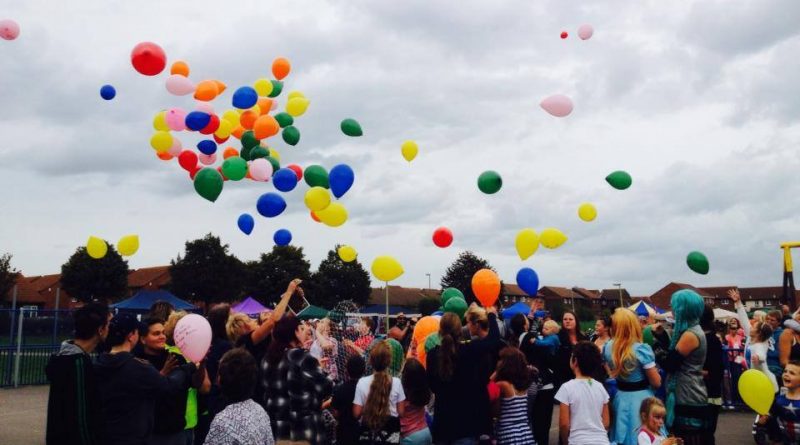 FORTONFEST is returning to the streets of Gosport this summer following a prolonged absence; the popular long-running community event scheduled to take place on Saturday, August 13 with promises of a wonderful day of activities to make up for lost time.

Although exact times are unknown at the time of writing, organisers have been busy asking the local pubic for support and also confirming many important details to encourage people to attend. These posts have been made on the FORTONFEST Facebook page, which has over 1000 likes so far.

Everybody is welcome to visit the event to be held at Forton Park, with live music available to enjoy throughout the day. Organisers have since confirmed that all of SKAmagedon, Nagging Annie & Black Smoke Rebellion will be playing on stage with a full timetable not yet confirmed.

Further boosting entertainment there will be demonstrations from the local boxing and judo groups throughout the day, with both looking for new recruits. There is also potential for dancing and other community groups that will be announced in due course.

There is also set to be business promotion stalls including for charities such as Marvels & Meltdowns and PDSA, whilst craft sellers are also invited to attend to advertise products.  Funfair rides, games and go-karts will also be available for visitors to enjoy at a small cost.

Hungry or thirsty guests are also invited to purchase from a range of food stalls around the park, which is due to include a hog and lamb roasts alongside popular Mexican dishes. Other options include a burger and hot-dog van alongside a likely milkshake / ice cream bar.

Fundraising activities such as raffles and a tombola have also been confirmed, with all monies set to be donated between Gosport Boxing Club and Crisis Food Gosport; both volunteer led activities that do amazing work in the community and have gone the extra mile in the pandemic alongside many others

And with the event now marking nearly 20 years in existence, the first one being in 2004, it promises to be a fun and exciting event for the wider Gosport community. Anybody interested in reserving a stall or volunteering can email fortonfest2022@gmail.com and put their name forward, whilst all readers can keep up-to-date with further announcements to be made on the event’s Facebook page.

PICTURED BY FORTONFEST: Balloons released into the sky at 2014 festival 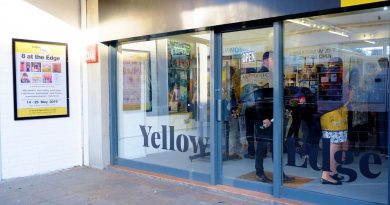 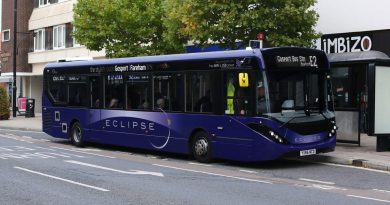