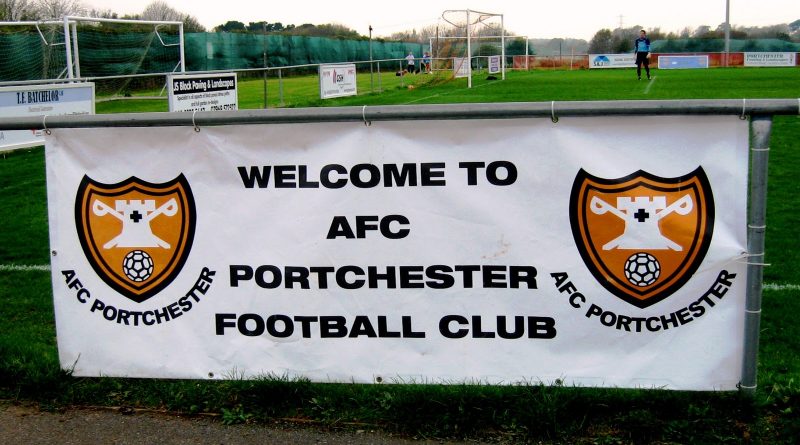 AFC PORTCHESTER have played their last game of 2021 as their Bank Holiday Monday clash versus Hamble Club was postponed due to a waterlogged surface at the On-Site Group Stadium, joining at least three other Wessex League encounters to fall to the weather as the non-league festive offering was dented much to fans’ disappointment.

Heavy and consistent rain has fallen across Hampshire over the Christmas weekend, although the Royals hoped the surface had passed its test after dryer spells throughout Boxing Day. However new downpours on Monday morning led to a pitch inspection, with standing water in certain areas seeing the game officially called off by the referee.

Hamble Club were quickly notified before the news was announced just after 11am on Monday via a range of social media channels; sadly confirming to fans that the game was postponed for today. The club were hoping to play as scheduled due to an expected large crowd with no other local teams in action, but were ultimately unable to beat the weather.

No date has been announced as a replacement, but Monday’s clash joins multiple league games to fall foul of the weather across the region. Games at Bournemouth and Christchurch have sadly been postponed, although clashes at Stoneham, Hamworthy and Shaftesbury all go ahead as planned at the time of writing (midday) with no pitch inspections planned.

Portchester’s next game is currently scheduled to take place next Monday (January 3) as they travel to Fareham for the El-Creekio derby at Cams Alders; whilst an away trip to Amesbury Town awaits an inform Royals five days later. Dave Carter’s men sit in ninth place after twenty-two games although a series of teams around them have games in hand as the league passes its halfway point.

PICTURED BY HOPPING AROUND HAMPSHIRE: Portchester won’t be welcoming Hamble Club on Monday after recent rain 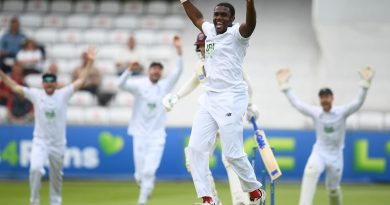