SIX people have been arrested as part of an investigation into the supply of class A and class B drugs by the South East Regional Organised Crime Unit, SEROCU, assisted by Hampshire Constabulary.

The operation is linked to Operation Venetic with SEROCU and the South East police forces continuing to work in partnership with the National Crime Agency and other law enforcement agencies; both in the UK and overseas.

Det Insp Clair Trueman, from SEROCU, said yesterday: “The arrests today were part of the ongoing investigation into the supply of drugs within the South East region.

“Since spring 2020, law enforcement has significantly disrupted and dismantled numerous crime groups across the UK. This is the broadest and deepest UK operation into serious and organised crime to date, and co-ordinated activity continues.

“The operation was as a result of the takedown of encrypted communications platform EncroChat leading to a massive breakthrough in the fight against serious and organised crime.

“The arrests show that our activities continue and we will seek opportunities to disrupt organised crime groups operating within the South East region.” 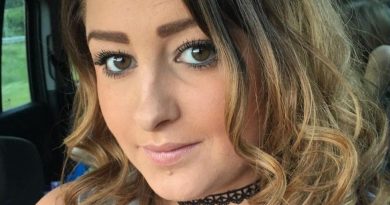