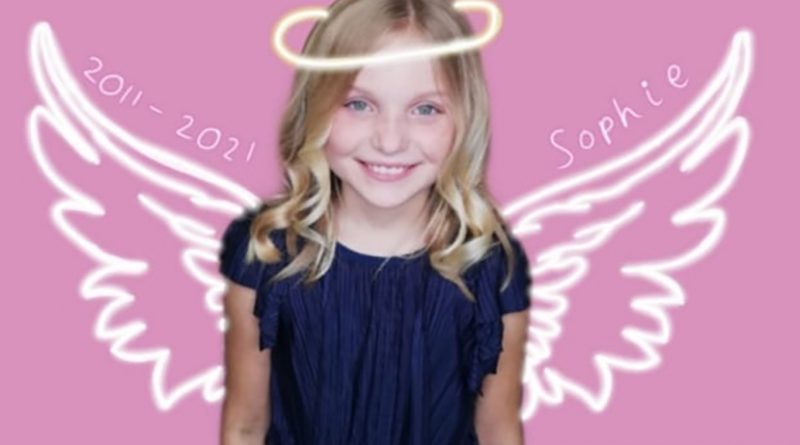 FOLLOWING a 12-month cancer battle that inspired residents across Gosport and Fareham boroughs through her social media blog, the parents behind ‘Sophie’s Journey’ made an emotional announcement that their 10-year-old daughter had passed away early on Saturday morning.

Diagnosed with a rare and aggressive form of cancer called Rhabdomyosarcoma in September 2020 at nine years old following stomach illnesses and bleeding, Sophie underwent an operation and chemotherapy with her treatment seemingly progressing, only to sadly fall into a terminal remission earlier this year. A decision was taken to end medical interventions in June with residents and businesses helping Sophie to fulfil all activities on a bucket list, while she got video messages from high profile stars such as England football’s Jack Grealish.

However in recent weeks Sophie’s health had worsened and the sad news of her passing at home was confirmed in a post on her blog at approximately 11am on Saturday morning, sparking well-wishers and residents to pay tribute to a young girl who had “captured the heart” of everybody she touched throughout her battle.

Many Facebook users have changed their profile photos in tribute, with a yellow ribbon design that features the word’s ‘X for Sophie X’. Before their league game versus Alton at Cams Alders, Fareham Town FC held a minute’s applause in remembrance after hosting a charity game earlier this month which raised hundreds of pounds.

Throughout the year-long battle with cancer, Sophie and her parents had been documenting their lives through regular updates on a Facebook page, gaining 31,000 followers from almost daily updates to well-wishers. This has proved to become a network and support page for other families in similar positions across the country, while vital funds have been raised to help research cancer and ensure “kinder treatments for children with better outcomes”. It comes as figures show that just 20 percent of children will survive with Rhabdomyosarcoma once they relapse.

No funeral plans have been released as yet and Sophie’s family have asked that no gifts or flowers be sent in tribute, instead preferring that money be kindly donated to Alice’s Arc. The children’s cancer charity is now in its fifth year of money-raising and matches Sophie’s legacy, raising over £33,000 from a JustGiving page under her name.

For more information on Rhabdomyosarcoma, readers can visit the link from Cancer Research.

EDITORAL COMMENT: Everybody at the Gosport & Fareham Globe offers our heartfelt condolences to Sophie’s family and friends at this difficult time. You should be forever proud that she captured the hearts of many residents and readers, showing courage and heart beyond her tender age. May she rest in peace and never be forgotten. 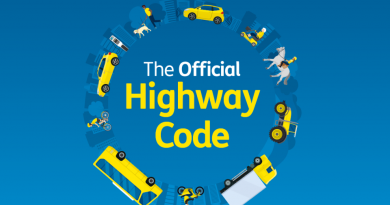