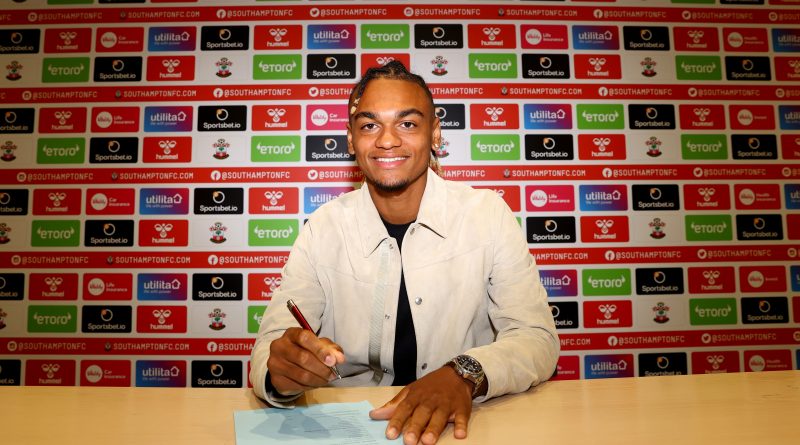 SOUTHAMPTON FOOTBALL CLUB have officially confirmed the signing of Sékou Mara for an undisclosed fee from French team Girondins de Bordeaux, with the teenage striker passing his medical and signing a 4-year deal for the Premier League team on Monday (July 25) pending international clearance from authorities.

Mara, who turns twenty years old this weekend, started his footballing career with the French teams Paris St Germain and Boulogne-Billancourt at their academy level before joining Bordeaux in the summer of 2017. He furthermore represented France at youth Under-16 level that year, being capped twice and scoring once.

Signing a new contract, Mala continued to accelerate quickly through the ranks as he scored nine goals for Bordeaux B in the Championnat National 3 division; which came in fourteen appearances across two Covid-19 affected seasons of 2019-20 and 2020-21 before he was selected to be part of the club’s first team plans.

The striker made his professional debut for Bordeaux in a two-nil cup defeat against Toulouse in February last year, making another eight appearances in the French top flight. His first goal for the club soon arrived in early May 2021, netting a winner against Rennes to become the youngest league scorer in almost 14 years.

Mara continued to impress both in domestic and international football during the 2021-22 campaign; scoring six goals in 26 games for Bordeaux as they were relegated to Ligue 2 and further being selected for the French Under-21 squad for two European Championship Qualification matches including the Faroe Islands.

Increased interest from several unnamed clubs soon followed with Mara choosing to play at St Marys, where the striker is expected to wear number 18. Providing firepower alongside Che Adams, he will hope to feature in the first Premier League game of Southampton’s season away to Tottenham on August 6 (kick off at 3pm).

Southampton manager Ralph Hasenhüttl was cautiously optimistic as he said on the new signing: “Sékou is coming here to score goals and has shown in the French league he can do this, now he needs to work hard and show he can do this in the Premier League. He is a young guy who will need time to adapt to a new country and a new league, but we are excited about his potential and what he can become in the future.”

Mara added his personal thoughts on signing when interviewed for official media channels: “I’m really happy to sign for Southampton and to be a Saint for the next (four) years. Southampton have given me a good opportunity to progress. I’m a young player and I have to work. I think Southampton is the best club for me to develop myself and progress to be one of the best. I’m impatient to begin with this team and score goals.”

The French under-21 international becomes a sixth summer signing for Southampton following the arrivals of goalkeepers Gavin Bazanu from Manchester City for £12 million and Mateusz Lis on a free transfer following the exit of Frazer Forster to Tottenham. Midfielders Roméo Lavia has further signed from Manchester City alongside Rangers’ Joe Aribo, whilst young defender Armel Bella-Kotchap has joined on a long term deal.

But there have also been departures as young defender Thierry Small has joined League One side Port Vale on a season-long loan spell, whilst a similar deal has taken academic midfielder Kegs Chauke to Exeter City for the 2022-23 campaign. Both had made their first team debuts for Southampton in the most recent FA Cup early rounds and are looking for further professional experiences before returning to St Marys next summer.

And in a final update released on Tuesday afternoon, Southampton will play Portsmouth in the second round of the Hampshire Senior Cup away at Fratton Park. This match is scheduled to take place in the week of September 12 although is likely to feature academy players from both teams, with ticket details likely to be released in the coming weeks as the Premier League and League One season starts over the next 12 days.

Readers can follow live updates from Southampton FC and Portsmouth FC by visiting their respective club websites; whilst the Globe will conduct regular round-ups of key stories alongside our non-league coverage. 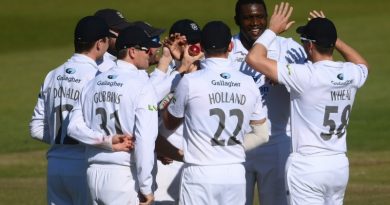