A BRAVE sailor from HMS Sultan has received a Royal Humane Society award for his quick action which saved a man’s life, with the achievement honoured nearly three years after his actions.

Chief Petty Officer Engineering Technician (Marine Engineering) (CPOET(ME)) Stew Jayes (43) is more used to mentoring and guiding trainees in his current role as Course Manager at HMS Sultan, but in November 2018 he used his skills to save a stranger’s life. Riding his motorcycle along the busy M27 in Hampshire he noticed a delivery van collide with the central reservation and continue on, apparently out of control. Bravely, he rode his motorcycle alongside it and, seeing the driver was unresponsive, used his bike to keep other vehicles out of the van’s path thus preventing further accidents.

When the van finally came to rest in the third lane of the motorway, Stew parked his bike and ran across three lanes of traffic where he found the driver not breathing and with no pulse. Due to the vehicle’s position and the traffic still flowing in the other two lanes, Stew decided the safest place to help him would be the third lane. Organising other drivers to help, he extracted the driver and immediately began CPR on him, continuing until the emergency services arrived and took over. As a result of Stew’s quick actions, bravery and first aid skills, the driver of the van made a full recovery and has since returned to work.

Stew joined the Royal Navy in April 1997 and has served across the world, including the Far East, Caribbean, Arctic and Antarctic Seas and Afghanistan, and on board eight ships. Whilst aboard HMS Echo in 2014, he was involved in the search for Flight MH370. However, it is his time in Afghanistan that he looks back on with particular pride. He said, “I was part of a team working in Kandahar facilitating a radio network across the Southern command region of Afghanistan. I worked in a multi-national environment in order to help and inform the local people.”

Stew, whose hobbies include cycling and motorcycling, was presented with the Royal Humane Society testimonial by the Commanding Officer of HMS Sultan, Captain John Voyce RN, watched proudly by his wife Holly and 6-year-old son Frankie. Speaking of the events of that day in 2018, Stew said, “It’s been quite a while since the incident but I’m still just as proud that I was able to help that gentleman that morning. As a member of the Royal Navy, the first aid and emergency training I’ve received and situations I’ve encountered over the years combined to enable me to assist that poor man in his time of need.” 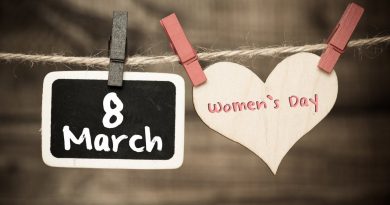 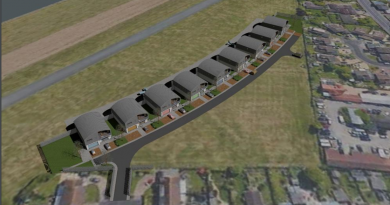 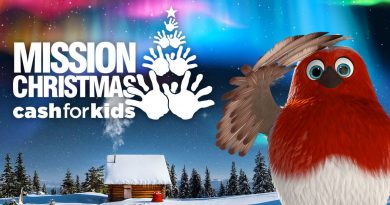