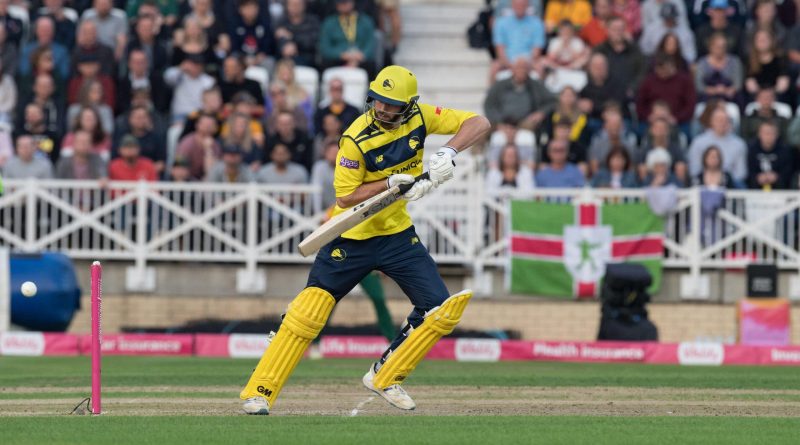 HAMPSHIRE CRICKET continued their preparations for the 2022 cricketing summer this week as they announced that teenager Tom Prest has committed to stay at the Ageas Bowl until 2024.

It comes after the 18-year-old all-rounder became a regular in every format since making his Hawks debut. He signed a ‘maiden’ professional contract with his home county in May.

Rising through the academy, Prest was called up to the side for the Twenty-20 Blast with injuries racking up and immediately made an impact, scoring a half century against Gloucestershire from just his third senior appearance. He then became one of the Hawks’ key players in their run to Finals Day with 135 runs from seven appearances, although he was out for nought versus Somerset to exit the competition in heart breaking style.

Featuring as part of the top order, Prest also scored 108 runs from seven Royal London One Day Cup games; his highest score being 41 against Gloucestershire in early August. In that match the all-rounder took his only two wickets to date, dismissing Chris Dent and Tom Lace to win man-of-the-atch despite a seven-wicket thrashing from their Bristol-based opponents.

Prest also made his opening County Championship appearance against Surrey earlier this year, scoring 18 runs in his single innings from two matches in Hampshire’s title bid that fell apart after a defeat to Lancashire. The teenager didn’t feature in the opening year of the Hundred competition but did represent England Under-19s against West Indies in September and will tour Sri Lanka as part of a Young Lions schedule this winter..

He joins a variety of players who have re-signed contracts for 2022 campaigns with Hampshire still waiting for the release of Division One fixtures later this month. Wicketkeeper Lewis McManus, Brad Wheal, Toby Albert, John Turner and Harry Petrie have all signed deals at various levels, although fast bowler Ajeet Dale has left for Gloucestershire and Tom Scriven joins Leicestershire for next season after good academy performances for the Hawks.

Of signing professional terms with Hampshire, Prest said: “It’s something I always dreamed of growing up. It’s a really exciting time at Hampshire right now and it makes it an extra special feeling to sign a contract for your home club. Charlie [Freeston], Tony [Middleton] and Jimmy [Adams] have been pivotal in my development and I’m just really grateful for all they’ve done.

“To gain some first-team experience this season has been valuable and it was really pleasing to put in a couple of good performances in the Vitality Blast. Hopefully over time I can become more consistent at that level and contribute in all formats.”

Hampshire Director of cricket Giles White added: “Tom is a talented all-rounder and he will be hoping to build on a promising start to push for a place across all formats. He’s impressed everyone in a short space of time and if he’s able to continue to develop he has an exciting future ahead of him.” 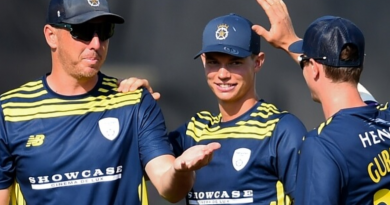