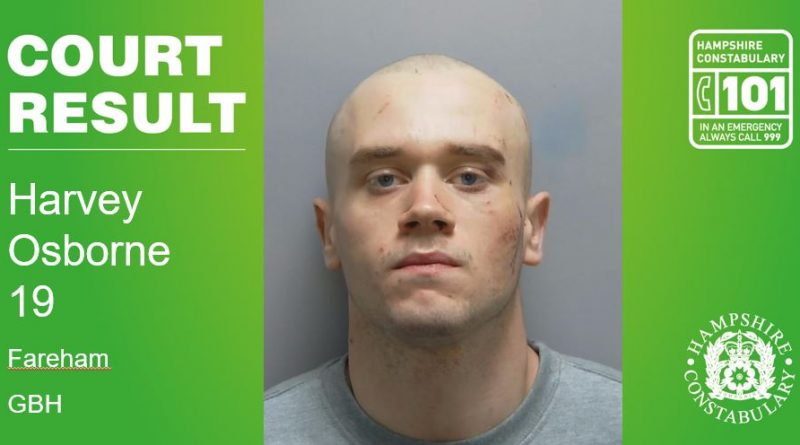 A TEENAGER who stabbed a man in Fareham has been sent to prison for 22 months.

The incident happened at an address in Triumph Close on March 12 this year, when 19-year-old Harvey Osborne attacked the victim, who is aged in his 20s and known to him, as he slept, causing wounds to the head, face and fingers.

Police were called at 3.07am, and on their attendance found Osborne armed with a knife and a wooden pole.

He became violent and threatening towards officers, before locking himself in the toilet.

During this incident, he smashed a window before public order trained officers arrived and entered the bathroom to arrest him.

At Portsmouth Crown Court on August 16, he pleaded guilty to causing grievous bodily harm without intent, and affray,

Appearing at the same court on Tuesday, September 28, he was jailed for 22 months and ordered to pay a £156 victim surcharge.

Detective Sergeant Andrew Cole said: “This was a violent and unprovoked attack, and there was no real reason given as to what caused Osborne to behave this way.

“We take a very robust stance against knife crime and those who carry weapons. There is simply no place for violence in our communities and I am pleased that Osborne is now being punished for his actions.”

‘Pay as you leave’ town centre car parks in Fareham 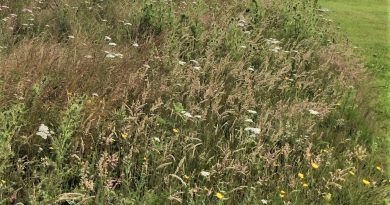