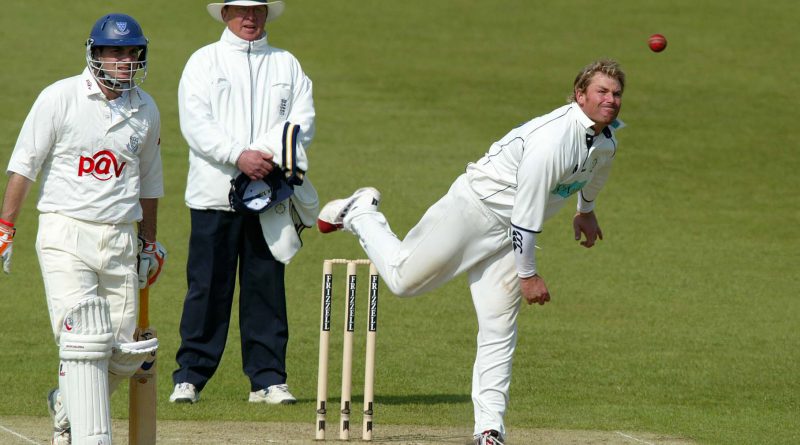 HAMPSHIRE CRICKET have joined worldwide tributes for former player and captain Shane Warne, following the announcement of his death on Friday afternoon following a suspected heart attack in his Thailand-based villa at the age of just fifty two years old.

His management company released a statement announcing his death stating: “Shane was found unresponsive in his villa and despite the best efforts of medical staff, he could not be revived. The family requests privacy at this time and will provide further details in due course.”

Adored by millions the Australian spin bowler was seen as a sporting icon for his achievements, his leggy deliveries helping to revolutionise cricket after this bowling style had declined in the 1970s and 1980s as faster bowlers dominated with flatter pitches worldwide.

Following on from his ‘ball of the century’ in 1993, Warne took a total of 708 test wickets during his fifteen year international career; the second best total in history and includes nearly two hundred versus England across many Ashes series before retiring in 2007 from international cricket.

Alongside his international career was an eight year spell at the Ageas Bowl between 2000 and 2008, taking a total of 276 first class wickets for Hampshire at an average of 25.59. He also added over two thousand runs with the bat, including a century versus Kent in 2005 at Canterbury.

Warne was made captain of Hampshire for three seasons between 2005 and 2007, always wearing the number twenty three for his domestic career; which included spells at Victoria, Melbourne Stars and Rajasthan Royals across all three formats before fully retiring in 2013.

But Hampshire fans will always remember the impact he had on improving the club’s status in domestic cricket; the county paying their own tribute on Twitter which said: We are devastated to hear the news that former Hampshire Cricket captain and legend Shane Warne has passed away. Our thoughts are with his family and loved ones. One of the greatest. Rest in peace, Shane.”

There was also a personal statement from Hampshire Chairman Rod Bransgrove, which was released online via the website and social media. It read “It is impossible to exaggerate the impact Shane Warne had on this Club during his time with us between 2000 and 2007. Players, Members, management and staff are all united in their grief at the shocking news of his untimely passing.”

“Warney had established many enduring friendships here at Hampshire Cricket and I feel privileged to regard myself as one of these. No doubt, like me, many will be struggling to process the tragic news and come to terms with his loss.”

“For me, Shane Warne stands alone as the greatest spin bowler of all time. He was also an inspirational leader and brilliant tactician. He believed that any match could be won from any position and was good enough to fulfil this prophecy himself on many occasions. What’s more, as Hampshire Captain, he convinced the players to believe in his philosophy and established Hampshire Cricket as a major force in all forms of professional cricket.”

The chairman concluded: “Off the field, he was competitive, fun, naughty and lovable in equal measure. He used to say “just because I occasionally do stupid things, it doesn’t mean I’m stupid” and he couldn’t have shown greater self-awareness.”

“Shane Warne has made an indelible impact on the World in his tragically short time here, transcending his sport and becoming an international icon. He will be hugely missed by all those who knew him and my thoughts right now are with Keith, Bridgette, Brooke, Jackson and Summer.”

Other tributes from around the world include former and current players across a range of generations; including England international captain Joe Root, Australian counterpart Pat Cummins and ex-batsman Kevin Pietersen. Australian Prime Minister Scott Morrison has offered the family a state funeral, with arrangements an new details set to be announced in due course. 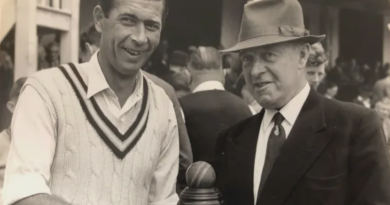 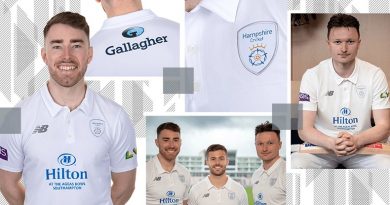 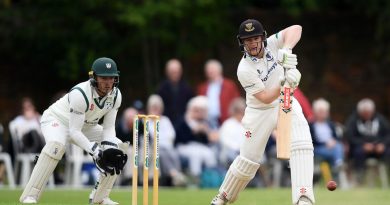