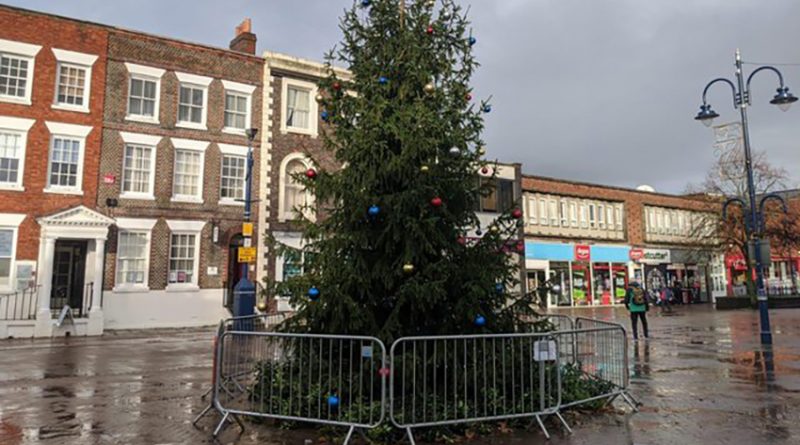 By Connor Steel and Rob Thomas

GOSPORT BOROUGH COUNCIL has made an urgent announcement on its social media forums and website this afternoon – Friday, November 26 – advising that tomorrow’s scheduled festive event in the High Street has been cancelled due to severe weather forecast for this weekend.

The decision was taken as a yellow warning of high winds across the region was isuued by the Met Office. It forecasts gusts of up to 50mph and some sleet showers from midnight until 6pm Saturday. As Storm Arwen hits. Temperatures are set to plummet to near freezing. But with the bitter wind, it will feel as cold as -5° in places.

Events planned for tomorrow included a stage show and a traditional Christmas lights switch-on countdown in the High Street alongside an afternoon of entertainment, which were set to draw huge crowds after 2020 Covid-19 rules prevented large gatherings.

But with the wind strong enough to wreck marquees, stage structures and potentially endanger people gathered nearby, organisers chose to cancel the event and turn on the festive lights remotely instead. Contractors decorated the tree late last night.

The council has already stated its desire to reschedule most planned activities for December 18.  A programme of street entertainment, including stilt walkers and a snow globe photo booth, has already been planned for that date.

Council Leader CouncillorGraham Burgess said: “We’re very sorry to have to make the decision to cancel tomorrow’s events, but the safety of residents comes first. We’re working hard to see if we can bring acts and attractions to our December 18 event instead.”

Despite Gosport’s event being cancelled, the festive activities in Lee-on-the-Solent are still going ahead as planned.  Starting at 9am this morning stalls, a French market, music and entertainment which includes a funfair and Big Wheel has been wowing visitors.

At 6.30pm tonight the Mayor, Councillor Mark Hook, will join with the head boy and girl of Lee Junior School to switch on the lights and that will be followed by a carol service.

Mr Burgess confirmed that tomorrow will go ahead as planned despite the forecast.

However, residents are advised to check before attending the area. Please visit  www.leeonthesolent.uk/christmasinlee or find ‘Christmas in Lee’ on Facebook for live updates. 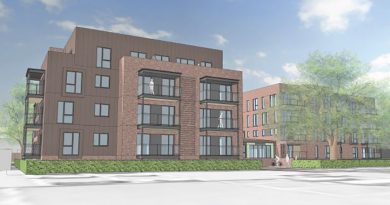