A WOMAN has been given a 12-month prison sentence for a string of theft offences across the Winchester, Fareham, Gosport and Hayling Island areas.

Eileen Hughes, 49, of Blanchard Road, Bishops Waltham, appeared at Southampton Crown Court on Friday, July 2, where she was jailed on seven counts, which she had previously admitted. They included:

The offences were committed while Hughes was serving an 18-month community order, handed to her on November 20, 2020, for previous theft offences in Southampton and Swanmore.

Hampshire Police Officer Sharon Conway said in a brief sentencing after the sentence: “Eileen Hughes has been a perennial nuisance across the county for months.
“She has brazenly approached people’s properties and stolen items, become aggressive when challenged, and shown no regard whatsoever to previous court orders imposed against her.
“I am pleased that she is now behind bars to prevent any further offending taking place.” 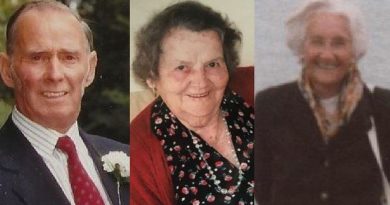