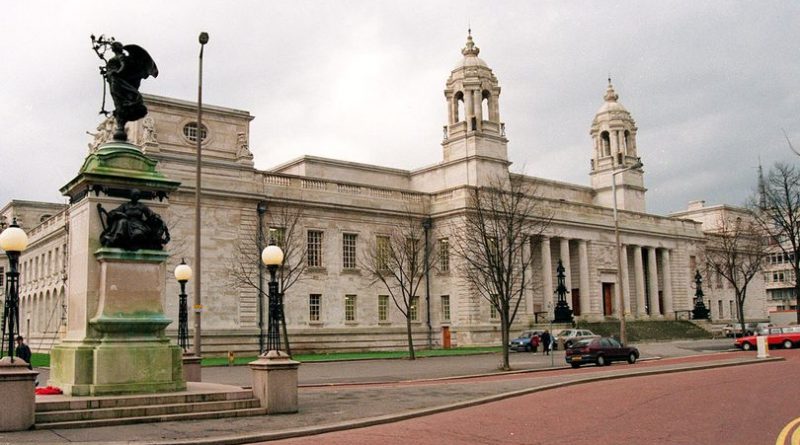 A MAN from Wales has recently seen his jail sentence increased in the Court of Appeal, following an intervention from Fareham MP and Attorney General Suella Braverman who personally presented the case held at Cardiff Crown Court in early February.

Forty-six year old Stephen Gibbs, from Barry Island, was found guilty of attempted murder in late 2021; jurors hearing that he had assaulted his partner at home before repeatedly stabbing her in the face with a kitchen knife and stating that he was going to kill her.

Gibbs was sentenced to a total eighteen years imprisonment at Merthyr Tydfil Crown Court on December 6, 2021; which combined a custodial term of thirteen years and an extension period of five years. However the case was referred to the Court of Appeal by the Attorney General’s Office under the Unduly Lenient Sentence (ULS) Scheme, which was started in February 1989.

At an appeal hearing held on February 3, the judges agreed with the Attorney General following arguments from both sides. As a result Gibbs saw his sentence extended to a total of twenty years and 7 months of imprisonment; with another five years on licence.

Speaking after the hearing, the Attorney General, Suella Braverman QC MP, said: “This was a terrifying attack by the offender, Stephen Gibbs, using a knife no less than seven times to stab the victim in the face.

It comes as neighbouring MP Dame Caroline Dinenage welcomed a recent Government announcement that domestic abuse victims and their children will receive extra support to help them rebuild their lives in a safe environment.

The news was made official on February 15 by the Department for Levelling Up, Housing and Communities; following the landmark Domestic Abuse Act 2021 passed last year. It places legal duty on councils to fund support in safe accommodation for all victims and their families.

And an extra £125 million will be handed to councils across England to make sure safe accommodation spaces, such as refuges and shelters, can provide victims with vital support services including healthcare, social workers and benefits. This funding will be issued as an un-ringfenced grant to local councils who will then be responsible for making decisions on how the funding is spent to benefit those in need.

Commenting in a detailed press release, Caroline said: “To hear that domestic violence cases – whether verbal, physical or economical – have risen significantly throughout the course of the pandemic just shows the scale of support that we need to provide for them and their families.

“Today is another vital step that the Government is taking to ensure that no matter who you are or where you live, you can safely receive support and get the help needed to rebuild your life.” 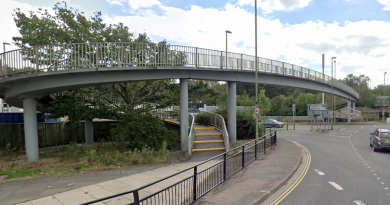 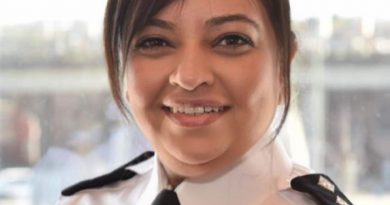 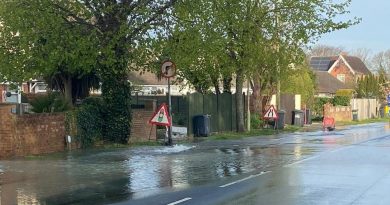