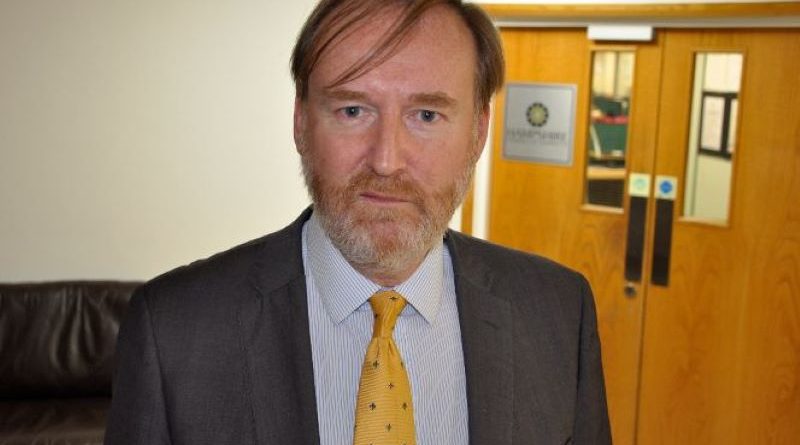 BUSINESSES in Hampshire remain confident that economic growth will return despite the still-fragile recovery and increasing concerns over inflation. This is one of the main findings from the latest quarterly survey of Hampshire Chamber members.

Respondents in sectors including manufacturing, retail, hospitality, professional services and the creative industries all cited inflation as a major issue for the year ahead. The survey found that around a third more businesses are concerned about inflation than three months ago – 72 percent of respondents as opposed to 43 percent.

At the same time, more businesses say they are coming under pressure to raise prices.

Despite their inflationary fears, 73 percent of respondents believe turnover will improve over the next 12 months, with 55 percent feeling the same about profitability. Both these figures are unchanged from the sentiments expressed in the previous quarter.

Responding to the findings, Hampshire Chamber Chief Executive and Executive Chairman Ross McNally said: “As the input costs of raw materials, transport, energy and production go up, so inevitably will prices. That all adds to the risk of inflation.

“Our survey is further proof that we are a long way from repairing the economic damage wreaked by the pandemic. Yet, we are also buoyed by how steadfast and resilient our members continue to be in this period of extraordinary pressure and challenge. It is only through their hard work and determination that we will achieve the business-led

recovery we all want to see. We repeat our call for government to continue its programme of business support which has been so vital up to now.”

Six out of 10 respondents to the survey say they are currently operating below capacity. Compared with findings from three months ago, many investment plans have been scaled back. Only 13 percent of respondents have increased their investment in plant, machinery and equipment, compared to 19 percent who said they had done so in the previous quarter. Twenty percent, as opposed to six percent, have actually decreased their budgets.

​In a similar vein, only 18 percent say they have increased their training investment this quarter while three months ago the figure was 27 percent. There is a mixed picture on UK sales with 20 percent of respondents having seen decreases, compared with just 10 percent in the previous quarter.

On a more positive note, just under half the respondents, 47 percent, say they have seen increases in UK sales, up from 28 percent who said they had three months ago. As well as completing Hampshire Chamber’s quarterly survey, members have this month answered a southeast regional trade survey, part of national research by British Chambers of Commerce.

The Hampshire respondents’ views reflected wider regional concerns about the time it takes post-Brexit to transport goods to or from overseas. More than half the southeast respondents, 53 percent, say they have seen a significant increase in the time involved. Other factors impacting on the costs of transporting goods to market include the rising price of vehicle fuel, higher utility bills and skyrocketing charges for the use of shipping containers.

On climate change issues, the most favoured type of government support that would help business on the journey to net zero is capital grants, a factor cited by 34 percent of respondents to the southeast survey.