FROM tomorrow – Sunday, August 1 – drivers will have to pay to park in four of Fareham’s coastal car parks.

And charges will soon be introduced in the borough’s five other parking areas along its coastline.

Motorists will be charged £1 per hour – up to maximum of £6 – at Hove To, Meon Shore, Monks Hill, and Salterns between 10am and 6pm; with a maximum stay of 12 hours.

Temporary pay machines have been installed and payment can be either by using coins at the machines, or via the PayByPhone app.

The same parking charges will be introduced at the other coastal car parks – Portchester Castle Large and Small, Passage Lane, Shore Road, and Swanwick Shore Road – when new, permanent parking machines have been installed.

At the same time, parking in the Shore Road, and Swanwick Shore Road car parks will be subject to a four-hour maximum stay, with a no return within four hours, between April 1 and September 30.

Regular users of these coastal car parks can obtain an annual parking permit which costs £80.

Fareham Borough Council’s Executive Member for Health and Public Protection, Councillor Trevor Cartwright, said: “Fareham is one of the last councils to charge for coastal parking in the whole of the south and, while we appreciate that this decision has had mixed feedback from the public, it was a necessary step to protect our services following some difficult times.

“We have, however, kept the charges as low and as flexible as possible to cater for everyone.”

The council states that it has lost about £1.5 million in car parking revenue over the last 15 months and needs to raise money to fund the enforcement of parking regulations in its car parks, and to carry out maintenance of, and improvements to, the parking infrastructure. 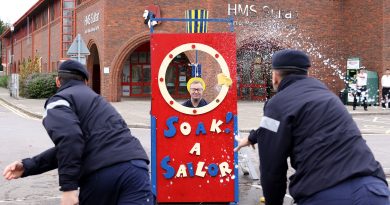 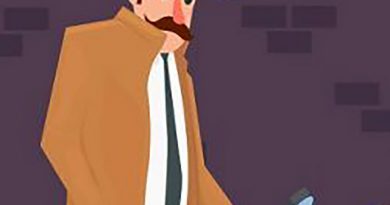