A scheme to reduce the cost of getting to Portsmouth by ferry rather than driving around via Fareham had to sail through some ‘choppy waters’ before it was agreed by Gosport Borough Council.

The ‘Park and Float’ proposal placed before last Wednesday’s Council meeting – and previewed previously in The Globe – was to offer different types of combined parking and Gosport ferry tickets.

Parking would to be in the Walpole Park car park with First Bus offering free travel for Park and Float ticket holders on the one stop journey to and from the car park to Gosport bus station and the ferry.

The Conservative majority ensured that when it came to the vote, the proposal was agreed.

But that was not before the main opposition group – the Liberal Democrats – had raised serious objections which time and again were rejected by Conservative councillors.

The opening Lib Dem salvo came from Councillor Richard Earle (Elson) who did not like the scheme’s title and predicted it would make Gosport a ‘car park’. Councillor Graham Burgess (Conservative, Lee East) countered that it would reduce traffic and he added the scheme, “shows we care and we do take account of climate change”.

Lib Dem group leader Peter Chegwyn (Leesland) branded the scheme, “hastily conceived” and “poorly thought out”, particularly the costings. He felt that it would encourage non-residents into the town and, “clog up the A32 and our car parks”.

Councillor Kath Jones (Conservative, Bridgemary South) responded that people living in north Gosport, “might not drive around but now come to Gosport and go to Portsmouth by ferry”.

She was joined by Councillor Lynn Hook (Conservative, Peel Common) who said the scheme was for Gosport people who, “will not have to drive up the A32 every day”.

There seemed to be an underlying theme particularly amongst the Conservatives that the scheme was to support the Gosport ferry which had suffered a dramatic fall in passenger numbers during the Covid-19 pandemic and lockdowns.

Conservative councillors Stephen Philpott (Peel Common) and Kevin Casey (Alverstoke) emphasised that Council was being asked to agree a trial for the scheme. And their colleague Piers Bateman (Lee East) explained the scheme is being trialled because, “any new project of this kind has risks”. 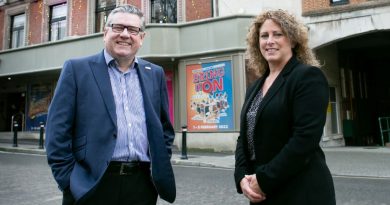 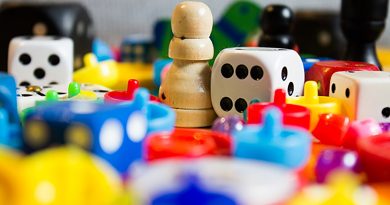